by Stephen Kalema
in National, News
58 2

They have guns but we have God so don’t give up: Bobi Wine encourages Ugandans

The Spokesperson of the People Power Movement, Joel Ssenyonyi has declared his intention to represent Nakawa Division in Parliament next year.

Nakawa in Kampala District is currently represented by Micheal Kabaziguluka.

While appearing on BBS’ morning program dubbed Zuukuka, on Thursday morning Ssenyonyi said many people had urged him to at least contest in one of the divisions in Kampala, while others told him to contest in Nakasongola where he is born.

According to him, one of the reasons why he wants to contest for the Parliament is so he can ably backup to his ‘president’ when they win.

People Power is led by artiste turned musician Robert Kyagulanyi a.k.a Bobi Wine who has since said he will contest against President in the next presidential election.

“When I joined People Power, generally I didn’t expect to have any post that I will contest for. I just needed to play my role in the background but along the way, during discussions with my colleagues, we saw that if our president wins, he will need people who will support him in Parliament, local councils etc. That is why these days I’m happy when I see youth coming to our offices telling us that they are ready to contest on different posts and we have given them a go forward because we need them more,” he said.

He added some people first asked him to contest for Kampala Central but told them to wait as he makes consultations.

“Even those from Nakawa came and asked why don’t you contest for Nakawa. First of all, you are a resident of Nakawa. I asked them why because the present MP is from Forum for Democratic Change? one asked me that ‘you been in news for over 14 years when have ever had him debating in Parliament?’ I kept silent, they told me that they neither see him in Parliament nor on the ground,” he said.

“Now I have reached the time and decided to contest for this seat,” he confirmed.

He added that when people heard that he was coming for Nakawa seat, many politicians both the opposition and the ruling party have started attacking him, asking him to go where is born.

He, however, said that even Kabaziguluka and Fred Ruhindi before him were not born from Nakawa.

His’s declaration brings the number of those interested for the seat to three after the incumbent and Ruhindi. 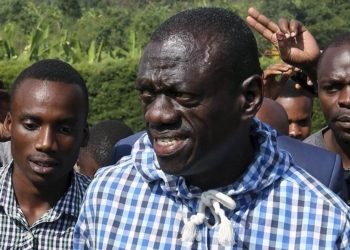 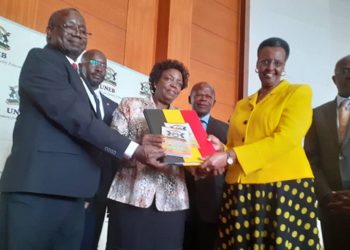 Uganda National Examination Board (UNEB) has on Thursday released the Uganda Advance Certificate of Education (UACE) results in Kampala. A... 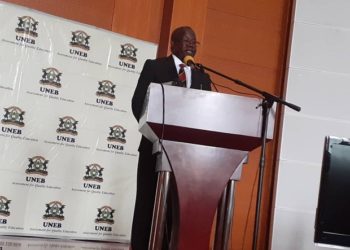 The Uganda National Examinations Board (UNEB) has on Thursday February 27, 2020 released the Uganda Advanced Certificate of Education (UACE)...

How to check your 2019 UACE results on phone

The Uganda National Examinations Board (UNEB) has on Thursday morning released the 2019 Uganda Advanced Certificate of Education (UACE) results....

Celebrated media personal Douglas Lwanga has commented about the ongoing rumors of him quitting Next Media’s Nbs TV for a... 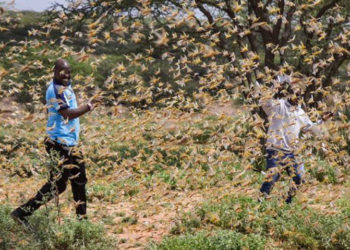 The use of pesticides in bid to fight the growing swarm of locusts in the eastern part of the country...