by Mubiru Ivan
in National, News
42 4 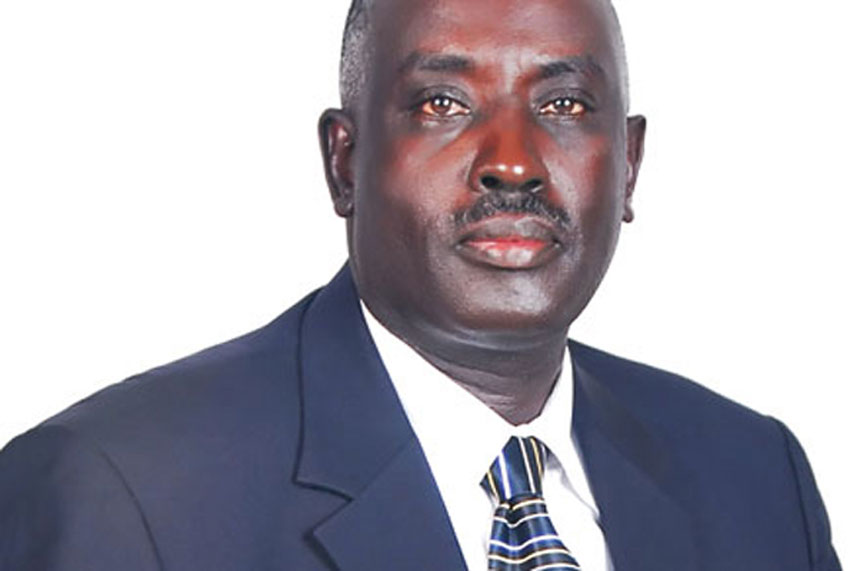 Gen Biraaro has been battling cancer for the last two years and it had spread to most of his of his sensitive internal body organs.

Who was Gen Biraaro?

Benon Biraaro was born on 1 March 1958 in Isingiro District. He attended Makerere University, in Kampala, Uganda’s oldest and largest public university, graduating in 1982 with a Bachelor of Arts in political science.

Later, he attended Cranfield University in the United Kingdom, graduating with a Masters in Global Strategic Studies.

By 1984, he had risen to the position of secretary to the High Command and National Resistance Council. By 1986, he was the deputy to Yoweri Museveni’s Principal Private Secretary.

He was then posted to Kitgum District, as the special district administrator from 1986 until 1987. He then was transferred to Kyankwanzi and served as deputy commandant of the National Leadership Institute.

Next, he served as the commanding officer of the 97th Battalion in Uganda’s Eastern Region, which ended the insurgency in the Teso sub-region and in Tororo and Busia Districts.

Following that, he served as the commander of the military police in Uganda. He was then appointed the military representative in the Office of the Inspector General of Government. He then served as a member of the Adhoc Committee on Human Rights under the chairmanship of Abu Mayanja. He then became the director of training in the UPDF.

In 1998, he commanded the Ugandan contingent to the Democratic Republic of the Congo (DRC). He then became the commander of the Infantry Division in the Western Region of Uganda.

He was later appointed deputy chief of staff of the UPDF (DCOS), the fifth-highest rank in the Uganda military.

Next, he served as the commandant for two in-takes at the Uganda Senior Command and Staff College at Kimaka in the Eastern Region. He then served as the chief of the Strategic Planning and Management Unit of the Peace and Security Council at the African Union headquarters in Addis Ababa, Ethiopia.

Biraaro and several prominent individuals in the Ugandan military and business have started a public-private-partnership with the aim of raising investment funds locally to invest in local infrastructure and industry. Biraaro is the founder president and lead investor in Local Investment for Transformation.

In 2016, he ran unsuccessfully for President of Uganda office on behalf of his Farmers Party of Uganda.