Who is Joshua Rukundo, the new Ngamba Island Executive Director? 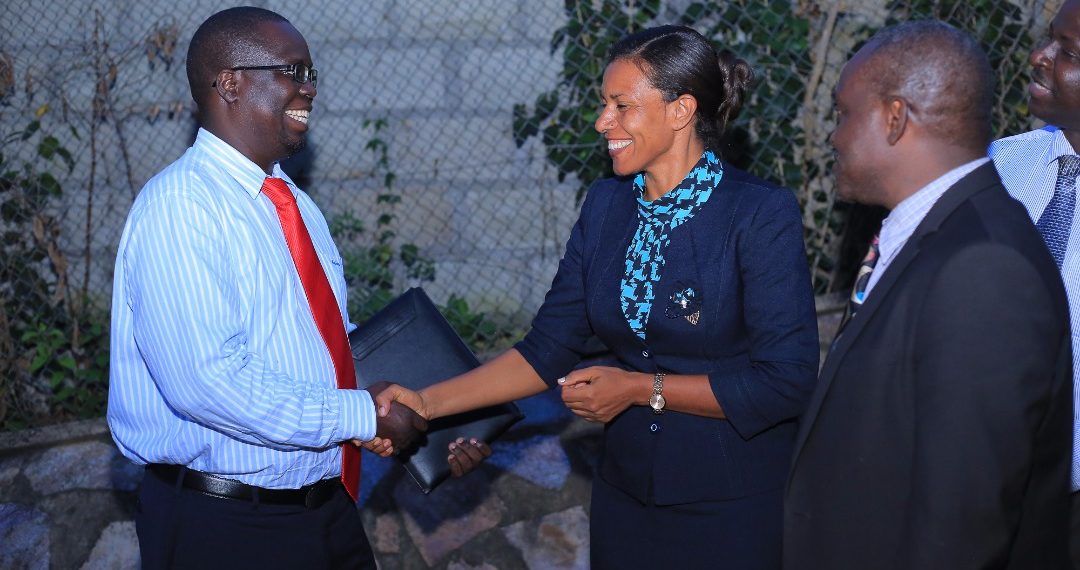 The board of Chimpanzee Sanctuary and Wildlife Conservation Trust (CSWCT) has appointed Dr. Joshua Rukundo as the new Executive Director.

CSWCT is a non-governmental organisation established in 1998 to promote the understanding, appreciation and conservation of chimpanzees and their habitats in particular.

He replaces Lilly Ajarova, who in January last year, became the Chief Executive Officer of Uganda Tourism Board in January 2019.

Rukundo, who has before his appointment held the role in acting capacity for 12 months, is a ‘veterinarian with over 15 years’ experience in veterinary practice, with a special passion for primates.’

Prior to joining the CSWCT 10 years ago, Dr Rukundo volunteered at the now Uganda Wildlife Education Center (UWEC) where he first encountered primates and was hooked.

“I remember working on a black and white Colobus monkey suffering from a severe case of dermatitis after he had been sprayed with insecticide at a nearby residence. I was amazed at the strength of the small creature and how similar their anatomy was to humans, under all the hair,” he says.

This cemented his resolve to pursue wildlife medicine.

The opportunity to work with chimpanzees presented itself, when a position for a veterinarian and sanctuary manager at Ngamba Island was advertised.

He passed the interview and was only the fourth Sanctuary Manager of Ngamba Island.

He was soon promoted to Operations Director, a position he held for seven years, working very closely with Ajarova.

He often filled in for her as Acting Director, whenever, there was need.

“With each year my love for the chimpanzees in our care particularly and the work I do for their protection generally, increases and continues to drive me. I feel fortunate to be doing what I love and for the dedicated team that I have had the good fortune of knowing and working with,” he has said before.

“During his tenure as the Ag. Executive Director, he has successfully managed the Trust and gained the confidence of donors and partners, and his colleagues in the conservation world,” a statement from CSWCT reads in part.

“The board meeting of January 2020 unanimously approved the recommendation to appoint him as the substantive Executive Director of the Chimpanzee Trust after he passed the interviews.”