by Allen Kisakye
in National, News
97 2 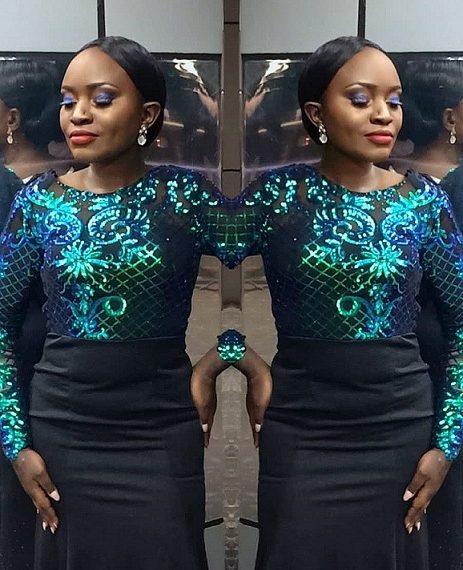 Former Blu*3 singer Jackie Chandiru has shared stunning pictures of her current look, showing a tremendous physical improvement, a view that she might be steadily recovering from her drug addiction problems.

The singer was last seen in news looking very beaten, with a skin that was covered in wounds and scars

“Best thing to hold onto I life is God’s love” Chandiru shared on her social media platform on Sunday.

Recently, a call for help was made after a concerned source told media that the singer was admitted at Naguru in a very bad shape for over two months without a helper.

It was noted that Chandiru secretly takes drugs in the bathroom, walks naked in the ward and sleeps on a bare mattress with no beddings.

And basing on the worrying pictures and reports about the singer’s health, events promoter Balaam Barugahara came in to help Chandiru by organizing a fundraising campaign, aimed at funding her treatment which was allegedly Shs1.8 million to Shs2.5 million each month.

However, Chandiru’s family later trashed Balaam’s campaign, claiming that the Gold Digger singer was doing fine under her family’s care.

“Dear people of God and especially the people of West Nile, we have seen and observed a video of our own family member Jackie Chandiru Eyaa with one man while is allegedly asking for money from public to treat Jackie!

“Kindly be informed that Jackie Chandiru is alive, under both medical and rehabilitation care by the family due to her state, and the family has all along been respectful of her privacy contrary to the ongoing stories about her,” Chandiru’s sister said recently.

Excitement as Hisense increases products warranty from 3 to 5 years

Excitement as Hisense increases products warranty from 3 to 5 years