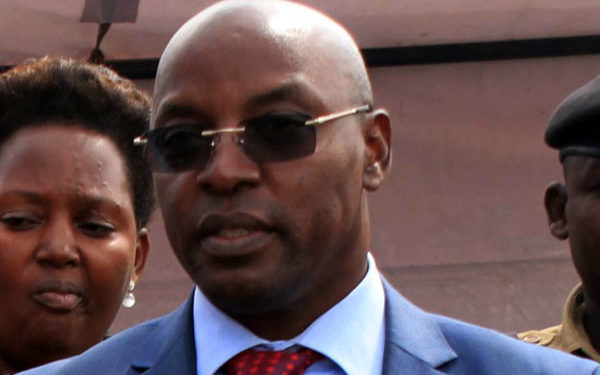 Principal Judge Flavian Zeija has transferred 13 judges in the latest deployment in the Judiciary.

Seven of the justices were redeployed to their previous stations following petitions requesting for due reconsideration of their transfers made last December by then Principal Judge, Justice Dr. Yorokamu Bamwine.

Then, Justice Bamwine deployed the 12 newly appointed judges to different stations and also transferred 21 other judges.

He retired on December 25.

In a circular dated January 23, 2020, Justice Zeija noted that in order there was need to make fresh deployments in some courts in order to attain efficiency.

Most notable of the deployments was the transfer of Justice Joseph Murangira from Mubende where he was the area resident judge to the Family Division of the High Court.

Murangira has come under the spotlight for the way he has handled cases while in Mubende.

In 2016, Justice Katureebe ordered the Judicial Service Commission to investigate Murangira for allegedly causing the disappearance of a criminal court file for eight years.

Justice Philip Odoki returned to Mpigi from Mukono while Lady Justice Elizabeth Kabanda, who had recently been sent to the Civil Division returned to the Execution and Bailiffs Division of the High Court.

Justice Isaac Muwata’s petition to return from Gulu to Mubende was successful just as that of Lady Justice Margaret Tibulya who returned to the Anti-Corruption Court from the Land Division.

Lady Justice Olive Kazaarwe has been moved from the Family Division to the Land Division of the High Court.

Lady Justice Basaza Waswa who has been at the Execution and Bailiffs Division of the High Court has been sent to the Mukono circuit.