by Wilfred Arinda Nsheeka
in News
7 0 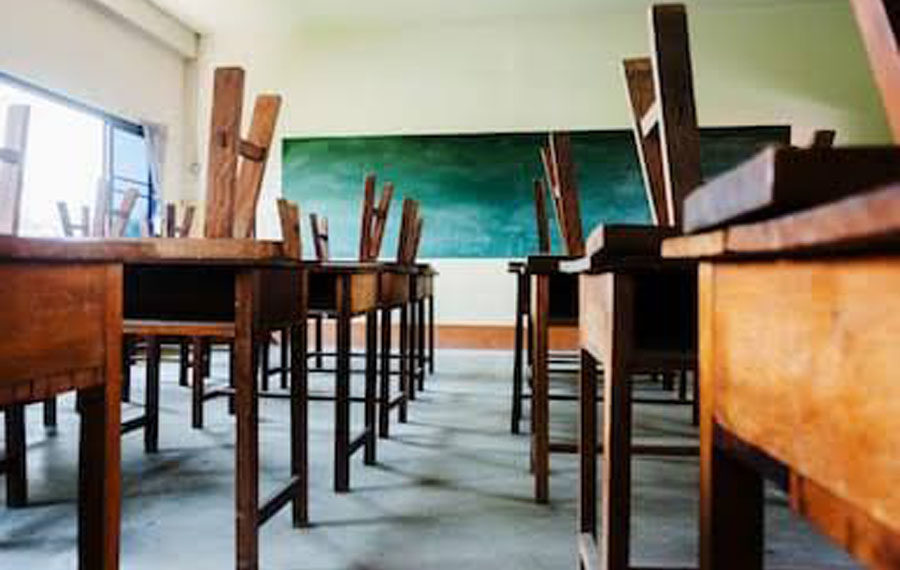 Authorities in Ntungamo District have embarked on a campaign to close down all schools found teaching in holidays before official opening of the next school term.

According to the senior inspector of schools Ntungamo District Fred Bahati, some private schools have already started before the official opening which is contrary to Ministry of Education and Sports.

Bahati noted that some schools have been closed including Brilliant Angles and Pride Preparatory primary schools both in Omungyenyi Rubaare Sub-county after found coaching pupils.

He told media on Tuesday that the district education department has alerted all authorities and security agencies at sub county level to report any school found coaching pupils and students or opening without licenses.

Bahati is now calling upon parents and guardians to stop sending their children to school before February 3, 2020 when the schools are opening.

He revealed that they shall not sit back and watch when the parents and children are being cheated of their money noting no one can teach a pupil or student who were recently promoted to another classes.

Bobi Wine: Covid19 has made us all equal