Do not be victims of sexual predators-media practitioners warned 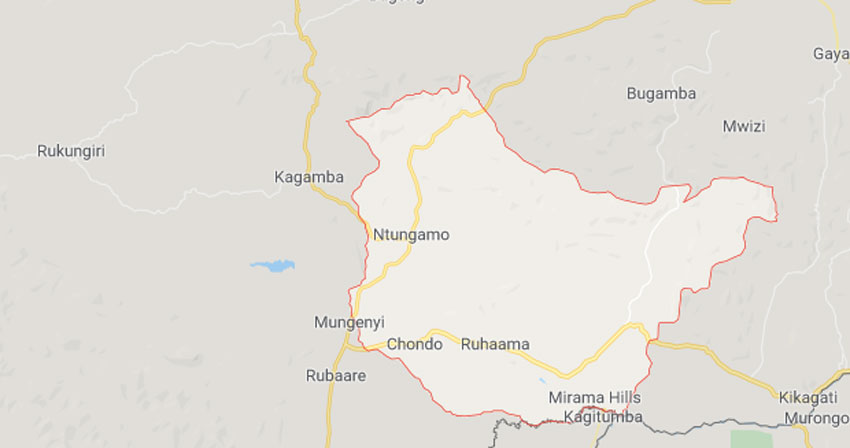 Media practitioners have been cautioned not to fall prey to sexual predators that normally target young vibrant  journalists in the country.

Rev Didas Nuwamanya the parish priest Kafunjo church of Uganda in Ruhaama archdeaconry south Ankole Diocese noted that there are some malicious people who are ruthlessly exploiting sexually young vibrant journalists to ruin their future.

He made remarks on Sunday at Bushamba church of Uganda during the thanksgiving of Alice Baryayefuuza a mother to Evas Baryayefuuza commonly known as ‘Camera woman’ of Kagarama town council.

He also advised them to desist from promiscuous lifestyles rather remain faithful to one another no matter the situations they are going through because of their distant families or relationships.

Rev Nuwamanya commended the role being played by the media regarding spreading the Gospel of God, educating and informing the public thus asking them not to be the victim of selfish people who want to destroy their lives.

He asked them to accept and serve the Lord while executing their duties because God turns old things into new ones.

Rev Nuwamanya who was assisted by the lay reader Molly Asiimwe hailed Alice Baryayefuuza and her family for holding thanksgiving to the Lord who healed her sickness.

Rwakimaari told them to embrace the government programs if they are to realize wealth accumulation at individual level.

Baryayefuuza thanked the Christians of Bushamba COU and Radio Ankole fans for the support towards the thanksgiving of her mother.

LIST: 30 schools with more MPs in the 10th Parliament