Last year in August, the first cases of a jigger infestation were reported in Kinyarushenge village of Kashaasha Parish, and the sad news attracted attention from Rubanda district authorities.

Jogo Kenneth Biryabarema, the Rubanda district Chairperson led a team of officials to the affected places where they met with desperately sick children, who were then taken by ambulance to Bufundi Health Centre III for treatment.

However, their intervention seems to have not changed anything as the plague has also crossed to the next villages of Nyakabungo and Hamurandamo in the same parish, Kashaasha.

Watchdog Uganda on Monday visited homes affected and witnessed the unforgettable misery that is faced by Jigger stricken families.

Jolly Mbagale, 80, heads a family of eight members all severely eaten up by jiggers.

Her children aged between three and 14 years are also malnourished with decomposing hands and feet wasting away from the skin to the nails.

Pafura Ntamusole, leader of the Batwa living in Nkabungo village said the main challenge is poor hygiene and it is worsened by dry weather seasons which facilitate multiplication of fleas that breed jiggers.

Gad Ssemajeri, an activist for the rights of the Batwa tribe said they have partnered with several Non-Governmental Organisations like AICM and Moving Mountains Mission Uganda (MMMU) to help the affected families.

He however said the NGO’s are limited by insufficient funding, asking government to supplement the work of NGO’s by investing in sensitization of the Batwa about public health. 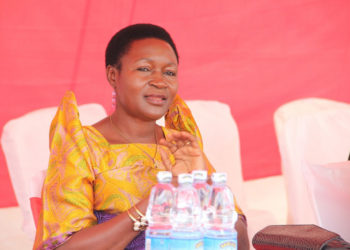 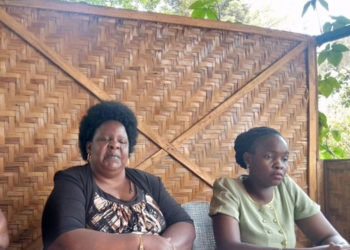 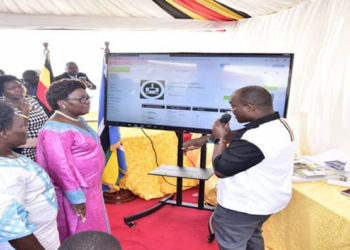