Mukulu was arrested in 2015 in Tanzania before being extradited to Uganda to face the law over atrocities committed by ADF rebel group which was also declared a terrorism organization.

by watchdog
in National, News, Video
11 0

High court will on January 11, 2019 commence the pre-trial hearing of a case in which former leader of Allied Democratic Forces (ADF) Jamiru Mukulu is indicted with terrorism charges alongside 37 others.

While closing the first stage of conferencing hearing on Thursday morning, Justice Eve Luswata ordered the state and defendants to finalise with the disclosure of statements and exhibits that will be used in the pre-trial.

Mukulu was arrested in 2015 in Tanzania before being extradited to Uganda to face the law over atrocities committed by ADF rebel group which was also declared a terrorism organization.

He was first arraigned before the Jinja Chief Magistrates court where he was charged along with the co-accused of offences related to terrorism, murder, attempted murder, aggravated robbery, aiding and abetting terrorism, crimes against humanity in Uganda.

Prosecution also alleges that Mukulu and group masterminded the killing of various Muslim Sheikhs in Uganda between 2013 and 2015.

Meanwhile one of the suspects Musa Nabangi has complained about torture. He alleges that while in Nalufenya detention centre the security operatives squeezed his private parts and can neither sit nor stand without support.

However justice Luswata urged him to produce a medical report to ascertain his ailments. She also consequently ordered the prison authorities to continue according him medication. 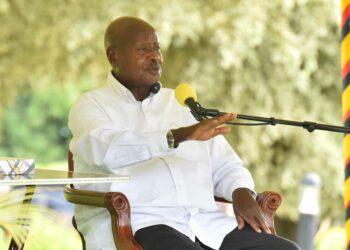 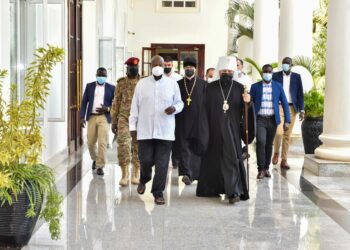