by Mulema Najib
in Business, News, Showbiz, World News
1 0
Share on FacebookShare on TwitterShare on Email

Ampropen Company Limited in partnership with World Kickboxing Federation Champion has organized an Intercontinental kickboxing fight dubbed Reign of Giants 2 which shall see kick boxers from Austria, Kenya and Uganda battle for titles on Saturday 13th May 2017 at MTN Arena Lugogo.

Fighters from Austria include Alexander Dokter and Carina Greimel  and they will be landing in the country on Thursday 11, May. These ones will fight Uganda’s finest Alex ‘Lionheart’ Matsiko and Apolot Patricia ‘The Black Pearl’ respectively.

Another breathtaking fight will be between Uganda’s Mubiru Shakey ‘Breaker Breaker’ and Kenya’s Kevin Miruka.

Before the official fights, the event will be kick started by curtain raising fights between Sserunjogi and Kenny, Seguya and Miro, Abbas and Musa among others.

On record, neither Matsiko nor Dokter has ever won the title whereas Apolot is a defending champion to this open title. The fight is being sponsored by Sponsors:  Hotel Satellite, Kisasi; ETM church, Bank of Uganda, Spear Motors Ltd, Pemba Sports Africa, Big Zone Investments
Betway Uganda, Nanjing Hotel, Kololo and the National Council of Sports.

Ugandan ethical workers to be awarded 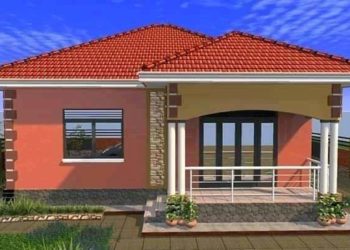 Ugandan ethical workers to be awarded