by Catherine Apolot
in Entertainment, Showbiz
2 0 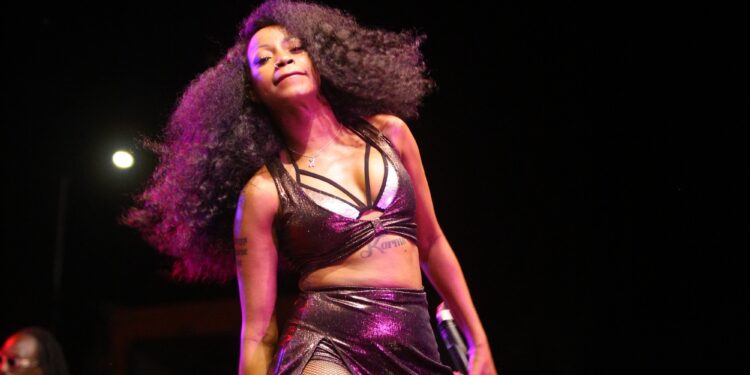 The tour that took place over the weekend on May 7 at Buhinga Stadium in Fort Portal City was the second of the many destinations that the radio station intends to visit as part of their Capital Goes National Tour.

The artists performed most of their songs to the amusement of fans who were eargerly waiting for them since the event had been widely publicised at the station.

It was thrilling for the fans who not only rubbed shoulders with their favourite artists but also got chance to meet face to face with the Capital FM presenters who they only listen to on radio.

In partnership with Club Pilsener, a number of events are being held across the country to celebrate the biggest and best Ugandan English radio station which has stayed at the top of the radio industry for over 30 years.

The tours, according to Capital FM officials deliver a one of a kind experience to Capital FM’s loyal fans and presenters in different towns, regions and cities around the country.

Earlier in March, the first celebration was held at Nkore Place in Mbarara City. It attracted thousands of Capital FM fans who were treated to massive entertainment by Uganda’s best entertainers and allowed the fans an opportunity to rub shoulders with their favorite presenters. 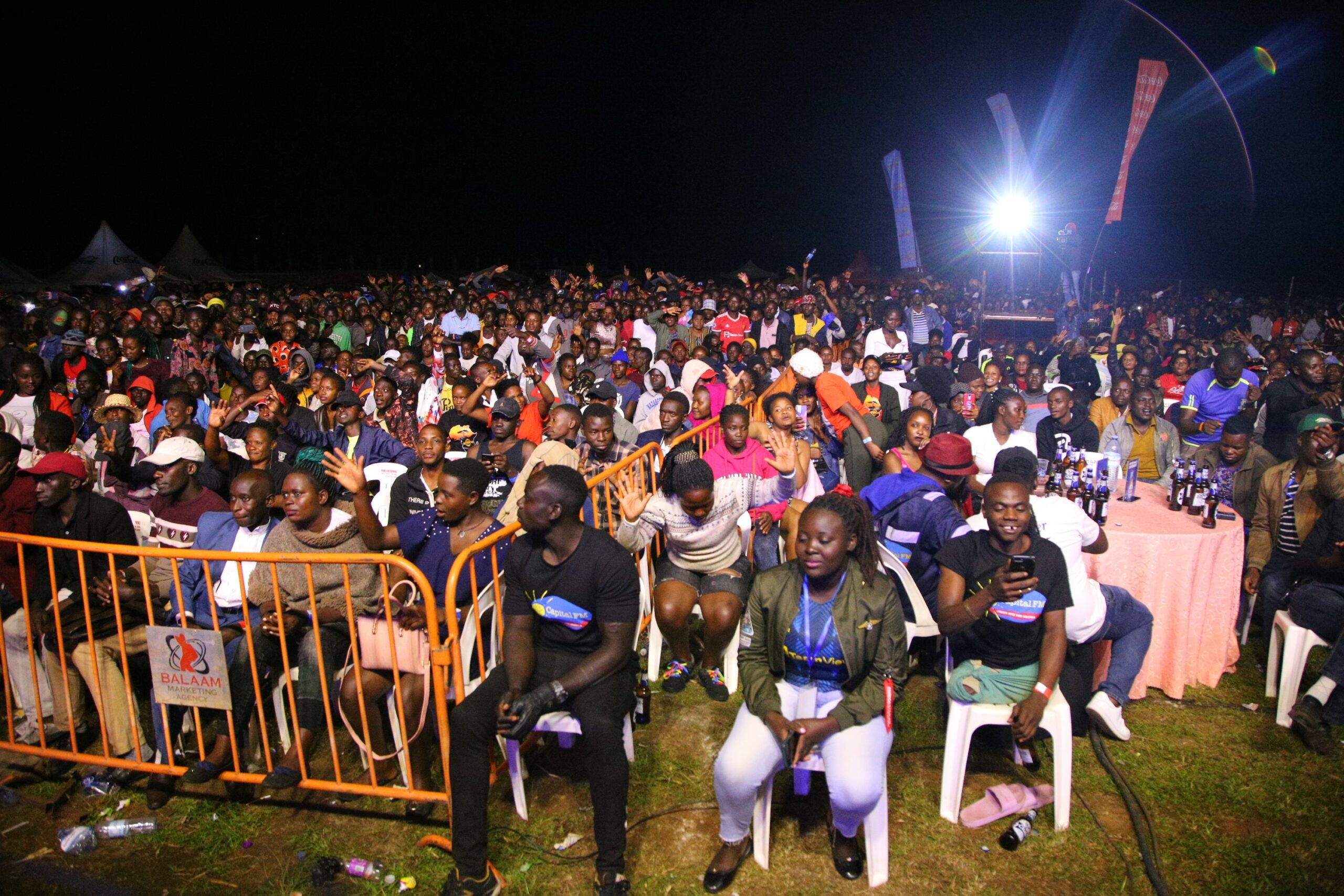 In Fort Portal, Capital FM fans enjoyed performances from the stars alongside all Capital FM deejays and other local performers from the area.

“Tours such as these provide unique opportunities for us as a Brand to reach out to and celebrate with our consumers. It is in our DNA as Club Pilsener to enable our consumer to unleash their inner self and this tour will help us reach out to those in Fort Portal city with the same vibe,” said Joel Galla, Nile Breweries’ Brand Manager Club and Premiums.

He added that they had a very good experience in Mbarara and the same happened for the Fort Portal fete.