Here is why JK Kazoora decided to return on TV screens

by Allen Kisakye
in Entertainment, Showbiz
17 1 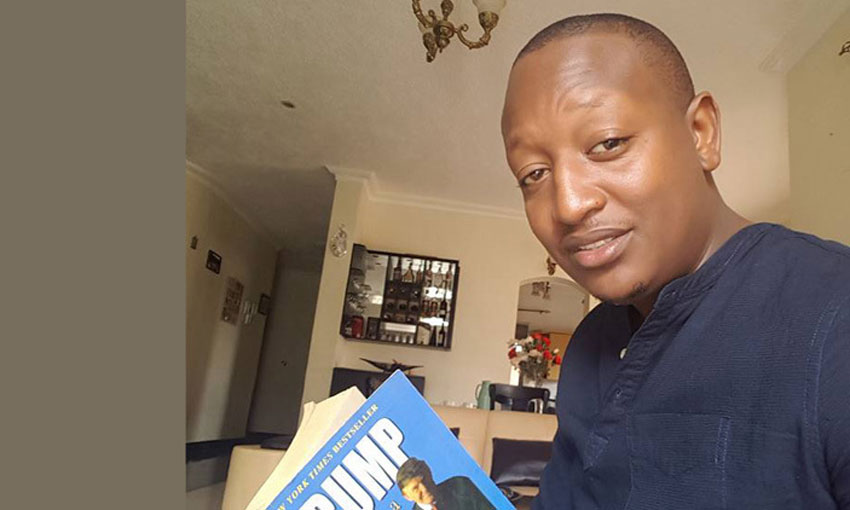 Veteran media personality JK Dave Kazoora is set to make a mega return on TV screens after almost a decade of being in silent media.

Starting today Wednesday, 12 May, 2021, Kazoora will be hosting a show dubbed the Late Night Show on NBS TV, and he says that the program will be all about celebrating the then, now and future of TV in Uganda.

Unlike the usual entertainment shows, Kazoora said during NBS TV Uncut show on Monday that his show is going to be quite different but with the same people we have been seeing on various TV interviews.

“This show is going to be different and in the next 1 or 2 years there will be a lot of replicas. I will be interviewing the same people you know but bring in a different vibe. Sometimes we talk to these people but we never get to know their story. This is the vibe we’re bringing this Wednesday.” he said

The veteran TV host said that his show will also teach fellow presenters what entertaining viewers means contrary to how they do it these days.

“When you look at TV 20 years ago when we started on WBS, it was different, currently entertainment TV shows are about abusing people and presenters wanting to be stars,” he said.

Kazoora has been in media for over 20 years but took a break and remained behind the curtains in managerial and production roles. He said an idea of returning on screens came in when he co-hosted the Late Chat ‘Legends Edition’ with Rasta Rob last year during the lockdown.