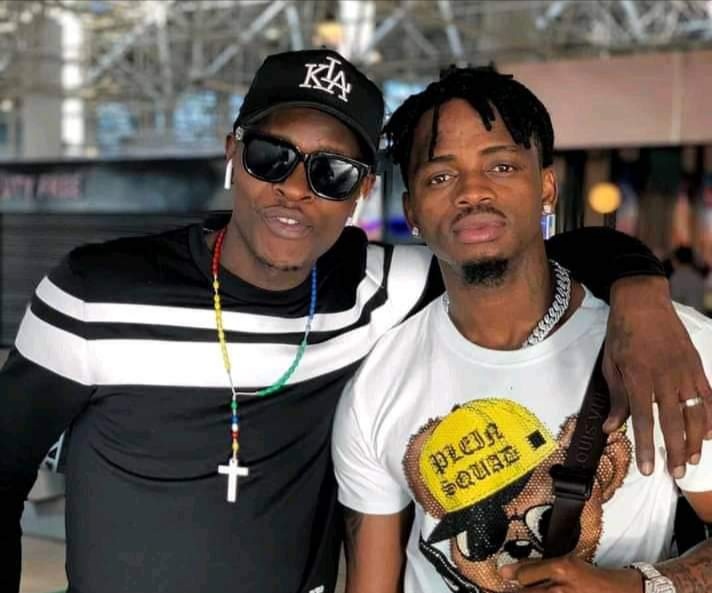 Singer Joseph Mayanja aka Jose Chameleone was one of the few Ugandan artistes who travelled to Tanzania to mourn the death of the country’s President John Pombe Magufuli.

Although his visit was genuine, several netizens were not convinced with the singer’s intentions as many alleged that Chameleone was only using the incident to meet with Tanzanian bongo flava star Diamond Platnumz to beg him for a collaboration.

But during an interview with a local media channel a few days ago, the Leone Island boss rubbished the allegations, saying that his visit to Tanzania had nothing to do with music.

Chameleone said that it’s not that he doesn’t want to have a collabo with Diamond, but he had visited the country only to pay his respect to the late Magufuli, and had no intentions of begging collabos from anyone.

“People should learn how to separate kings from princes, I didn’t ask Diamond Platnumz for a collaboration, not because I don’t want it but that wasn’t my aim when I went to Tanzania. I was mourning my friend and I couldn’t do that. If I wanted to do a collabo I can always travel for that reason.”

Chameleone said that he had a good relationship with late Magufuli as he always credited him for popularizing the Swahili language in Uganda.