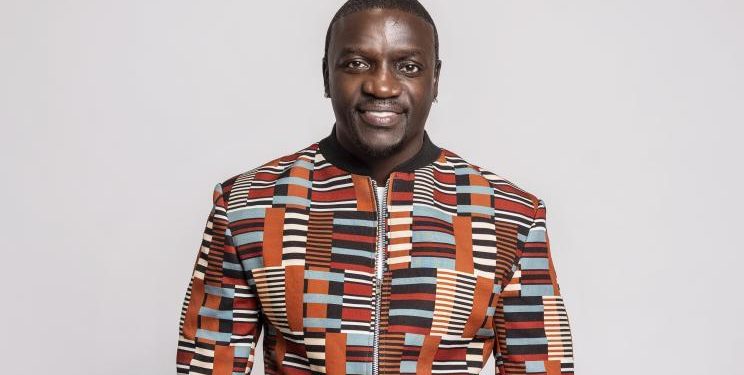 Senegalese-American singer, Aliaune Damala Badara Akon is set to visit Uganda along with wife Rozina Negusei who checked in just days ago.

In her three day visit to the country early this month, the American fashion guru held a private chat with President Yoweri Museveni at State House after which she described the 76 year old as a great resource, amazing leader and a moving dictionary whom Ugandans should feel proud to have as president.

“I was pleased to meet such an honourable, genius leader and a walking library. He called me a daughter and gave me a name, Estella Ihangwe. It was amazing to be in the presence of such a knowledgeable leader. I have met several leaders, but President Museveni is exceptionally knowledgeable. You guys are lucky to have such a leader. Seriously, you won’t realise it until he is no longer here,”Negusei said.

Although details of the encounter remained very scanty at the time the fashionista left the country, it has been established that the couple could be back in the country as early as 14 this month.

If reports from State House are to be believed, the wealthy couple will consider erecting a state of the art rest resort in Jinja. The couple is also expected to take part in influencing the world to turn to Uganda for tourism, a prospect that has grossly been impeded by the negative publicity by forces hostile to the ruling government.

Negusei also pledged to promote Uganda by introducing an annual event dubbed ‘World Carnival’ in which artistes are selected all over the world to perform in Uganda for one week. Here, all products sold at the event will exclusively be Ugandan made according to sources privy to the meeting.