by Catherine Apolot
in Entertainment, Showbiz
15 1 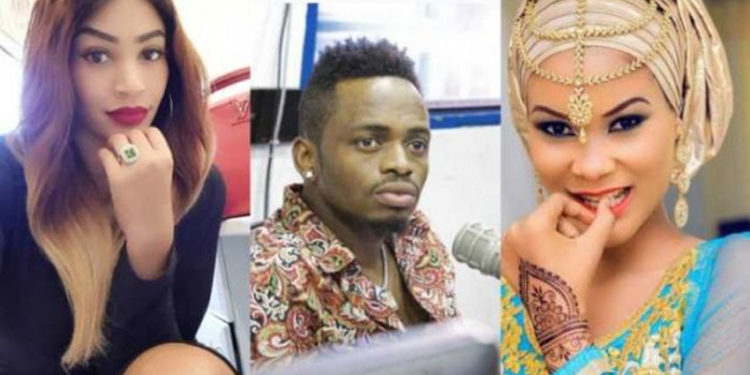 Tanzanian model Hamisa has revealed that bongo flava star Diamond Platnumz desperately wanted to have a child with her that he made her pregnant three times while still married to Ugandan socialite Zari Hassan.

Hamisa however disclosed that they lost the initial two pregnancies before they got their son.

During an interview with a local media outlet in Tanzania, Hamisa narrated that, she lost her first pregnancy with Diamond while they were travelling. And then she got pregnant again before she got a miscarriage. The third pregnancy was success.

Diamond and Hamisa got a son, Dylan Nasseb, out of wedlock in August 2017.

At the time, the ‘jeje’ singer was in a relationship with his now ex-lover Zari, who was then based in South Africa, and whom she had been cheating on with the beautiful model.

After the arrival of their baby, Mobetto and Diamond had a nasty fallout and at one point the outgoing model was forced to drag the singer to court for child support.

Hamisa, also shared that, at one point, Diamond Platnumz asked for a DNA test on their son following rumors she had been with other men. However, the result came out positive.

According to her, it was a very embarrassing moment.