by Mubiru Ivan
in Entertainment, Showbiz
20 2 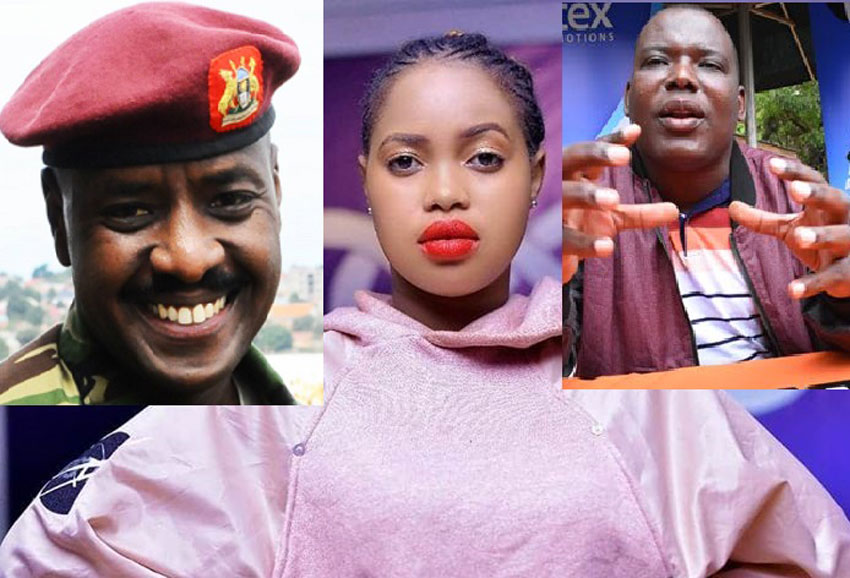 Last month, Bajjo disclosed that he was in love with Alicia before promising that if she accepts his love, he was to make her the happiest woman on planet earth.

During an interview with a local media outlet, Alicia said she had no problem with becoming Bajjo’s girlfriend.

“I learnt that he is seeking my love, through social media, but Bajjo is not a bad guy and he has his money. Since he has come out and promised to make me his Kim Kardashian, it means he is willing to become my Kanye West,” Alicia said.

Bajjo who seemed so obsessed with the socialite then shared a clip from the interview on his social media page and titled it ‘Kim Kardashian anzise!’ and Alicia rushed to comment that she was not lying but it is ‘true love’ that made her appreciate his ‘good looks’ and money on TV. To this, Bajjo replied, “love will lead our way, beautiful”.

Now, it seems it was a lie, by thinking that he is Alicia’s dream man, Bajjo was building castles in the air.

The socialite is in love with President Museveni’s son and she is willing to marry him.

“GEN Muhoozi is my 💗 my crush💗Is he married yet ?” Alicia posted on her Facebook page on Saturday.

“Gen Muhoozi has all credentials I want in men.”