by Catherine Apolot
in Entertainment, Showbiz
24 1 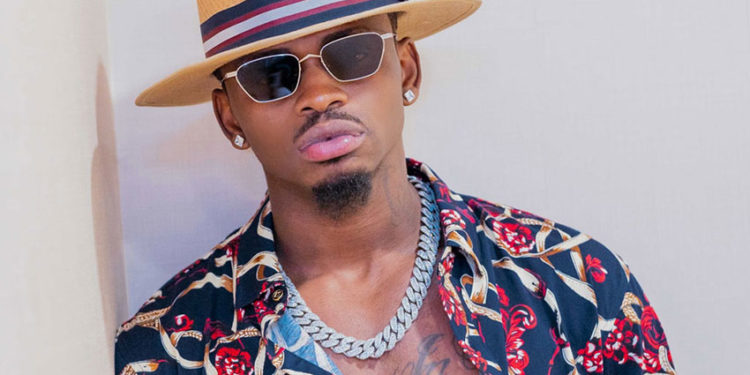 A few months ago, Diamond Platnumz and his Kenyan girlfriend also mother of his fourth child Tanasha Donna ended their relationship over singer’s alleged cheating expeditions, with some reports claiming he was seeing a sexy video vixen that featured in his ‘Jeje’ song. However, Diamond Platnumz came out to deny ever sleeping with the vixen.

The ‘inama’ singer has now revealed that he is seeing someone and that he is ready to marry her.

Diamond made the revelations recently in an interactive social gathering.

He repeated his favourite clichés whenever he is in a relationship, by saying he is planning to marry and settle down with his new girlfriend.

The 30-year-old also said that he is tired of dating and he feels the time is right for him to settle down.

Before meeting Tanasha, Diamond had been in a four-year relationship with Ugandan socialite and the mother of his two children Zari Hassan.

Back then, Diamond had promised to marry Zari, only for her to dump him over claims of infidelity.

During their relationship, Zari had even pardoned Diamond for cheating on her with Hamisa Mobetto and siring a child.