I need 3 tanks of posho, beans and my Shs500m- Bad Black threatens to mobilise fellow prostitutes against gov’t for using and dumping her without pay

by Stephen Kalema
in Entertainment, Showbiz
11 0 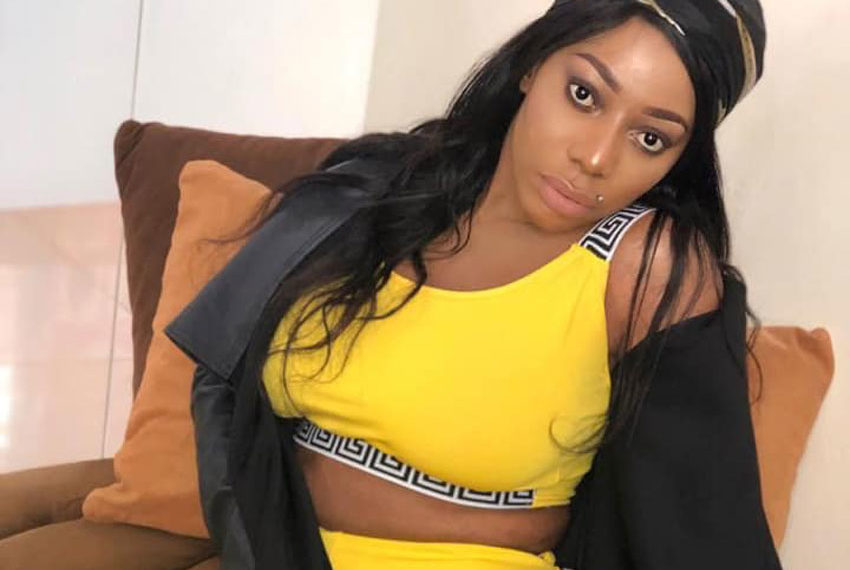 City Socialite Shanita Namuyimbwa alias Bad Black has given government (Ministry of Health)14 days to pay off Shs500 million for the COVID-19 advert she made or else she will sue them.

In an intention to sue, Bad Black says she was approached by one Ronex Kisembo of Precision Media on April 29 to record a paid ‘advert sensitizing the public about the dangers of Covid-19 and to encourage the ladies, especially those at borders to avoid indulging with the trucker drivers’, who at the time were main importers of the coronavirus.

As part of the deal, the fading socialite was promised a meeting with President Yoweri Museveni so that they agree on payment.

“The oral agreement made with our client was that a meeting would be arranged between our client and President Yoweri Museveni with whom she would discuss the amount for the advert and payment, a deal to which our client agreed,” reads the document filed by Musangala Advocates and Solicitors on June 12.

However, up to now, the lawyers say, Bad Black has never met the president nor has she been paid any money.

The intention to sue letter, which was addressed to the attorney general and copied to the president, health ministry, WHO and UNICEF representatives in Uganda, says the government has been given 14 days to meet the demands or be taken to court.

In an evening call with Emmanuel Ainebyoona, the health ministry spokesperson, he told me he was still getting details of the negotiations.

“I’m still finding some information about that, we shall be able to comment,” he said.

In her Facebook post on Sunday, Bad Black has further threatened to mobilise prostitutes all over Uganda to gang up against government for using and dumping her.

“I will be live @3:30pm mugenda koma kuzze::: lastly dis advert was supported by ministry of health, unicef etc already prove that used my position n selfish ways 💪💪💪 i summon all prostitutes to join dis war kekasera 💪
I need 3 tank of posho and beans .Then my 500million.”

Gashumba: The way Museveni treats Ugandans, we need scientists to find out his DNA!