Juliana Kanyomozi reveals why no one saw her baby bump

by Allen Kisakye
in Entertainment, Showbiz
69 1 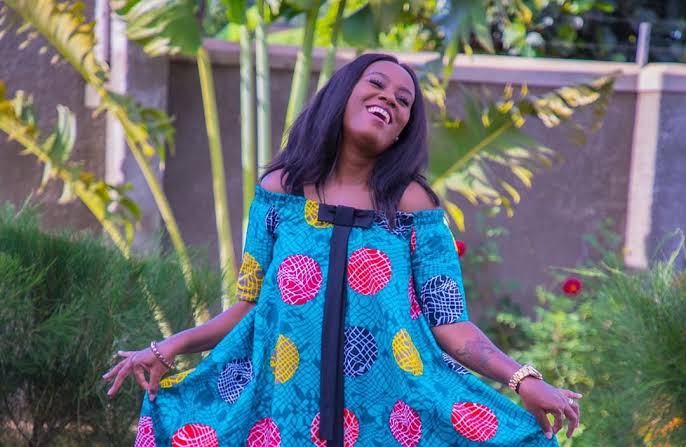 Singer Juliana Kanyomozi has come out to defend self on allegations that she intentionally hid her pregnancy from the general public.

For the past nine months, social media in-laws where not aware that Juliana was expecting and boom, on Wednesday she shared her picture while holding the baby, captioning it with “it’s a boy!! Say hello to Taj 12-05-2020, we are thrilled!! To God be the glory.”

This left many surprised on how the singer managed to hold this pregnancy secret till the last hour, but Juliana has denied hiding the baby bump.

“I didn’t hide my pregnancy, neither did I show it,” she tweeted on Friday.

Juliana has been the biggest topic all over, and although she managed to successfully hide the pregnancy for nine months, the remaining big query which is still bothering people is the real identity of the baby daddy.

However, all the unanswered questions have not stopped the singer’s fans from celebrating the new joy their star has received again, after losing her only son Keron Kabugo.

Keron passed on in 2014 after losing a battle to asthma, the little man breathed his last at Agha Khan hospital in Kenya.