Bebe is not Cool, greedy – Hassan Ndugga says as he contemplates return to People Power 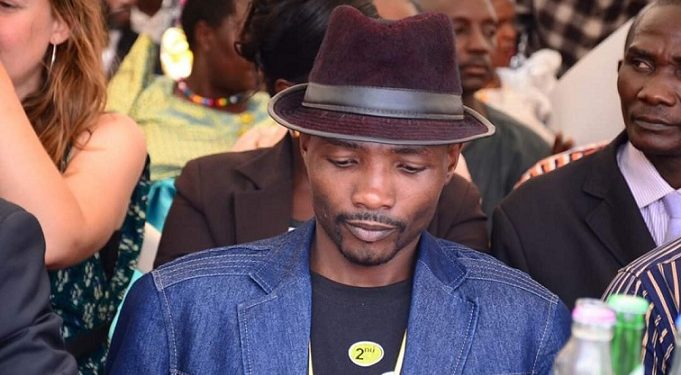 Troubled singer Hassan Ndugga is currently planning his way back to People Power.

Ndugga recently quit People Power for NRM with hopes of getting money from President Museveni, but this seems impossible now.

The Bizibu singer, who was part of the team which entertained guests at the NRM Liberation Day celebrations in Ibanda, claims that Bebe Cool was given over Shs37 million to pay other artistes but he has refused to give them their share.

During an interview with a local media channel, Ndugga claimed that for all the years he has always respected Bebe Cool because he is an elder in the industry.

Now he is surprised on how greedy this singer turned out.

“I had never talked with Bebe neither have we ever met personally. But I have always respected him because of he’s age. I called Bebe Cool for the first time to tell him about my pay and he just pushed me,” he said.

Ndugga claimed that when he called Bebe Cool for his pay, the singer arrogantly told him to look for someone else.

“He told me to go and tell the person who put me on the list to pay me. Yet he (Bebe) was the one with this list. This is not what I expected from my elder, now how can I ever go back to him for any consultancy. Bebe Cool should know that it’s bad to push away his fellow artistes when money comes.”

He claimed that if they continue pushing him away, he will go back to People Power and if ‘Mzee’ ever needs them back, he will have to look for them personally.