by Catherine Apolot
in Entertainment, Showbiz
36 2 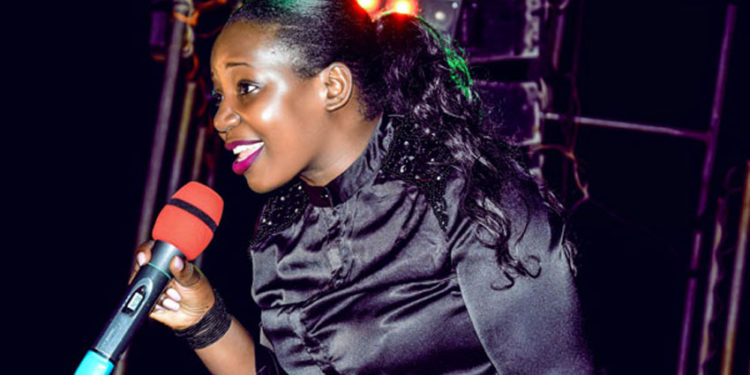 Maureen Nantume is the latest musician to quit Golden Band.

During an interview with Spark TV this week, Nantume announced that she is no longer part of the band. She is now a solo artiste.

“There’s a time when a person is officially tired. But to be clear, I am no longer part of Golden Band, if you want to book me, contact me directly,” the ‘ndi muzadde’ singer confirmed.

She joins the likes of Ronald Mayinja who quit the band last year in January and Stecia Mayanja who thrown in the towel in September 2018.

Prior, Golden Bad was called Eagles Production but in 2014, the band’s co-founders started to have internal fights that forced the band to split into two.

Meet Mohammed Alibhai, the man who owns over 900 Departed Asians Properties in Uganda