On 6 February, 2022, Her Royal Majesty Queen Elizabeth became the first British Monarch to mark 70 years on the throne in service to the people of the United Kingdom, The Realms and the Commonwealth.

Following this momentous anniversary, many around the world have organized parties in the Queen’s honour.

And on Tuesday May 31st, Johnnie Walker and Tanqueray, the leading British whisky and gin exports in the country, were at the center of the celebrations hosted by the British High Commission to honour the Queen.

An auspicious guest list graced the event, including business captains, diplomats, ambassadors and government representatives, with the Prime Minister Rt. Hon. Robinah Nabbanja as the guest of honour. 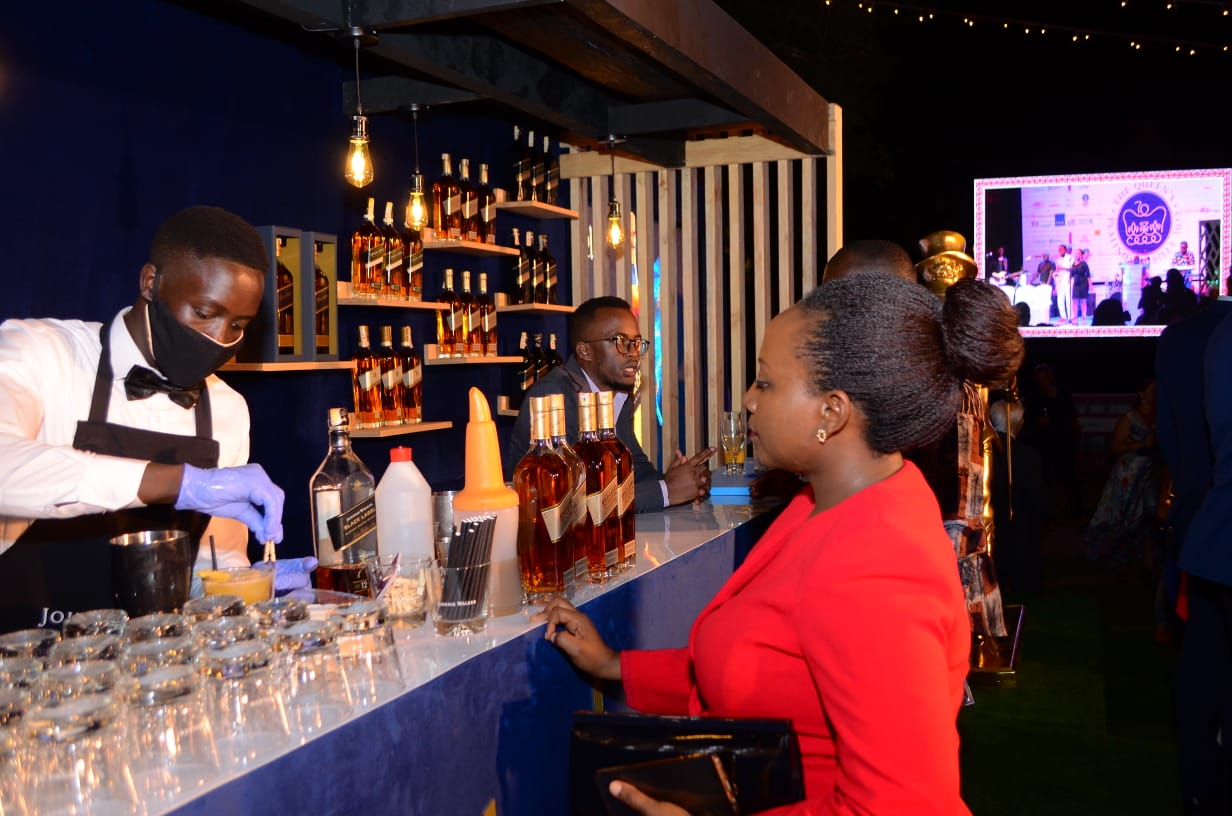 It was an evening of pure elegance as guests engaged in light-hearted conversation while they sipped on a range of masterfully mixed Johnnie Walker and Tanqueray cocktails.

“The royal family has walked with Johnnie Walker from as far back as 1934 when King George V, the Queen’s grandfather, first awarded our forefather John Walker a Royal Warrant to supply whisky to the royal family. As we keep walking, Johnnie Walker is honoured to celebrate Her Majesty the Queen, a lady so noble and graceful, who has devoted her entire life to the service of her people. Johnnie Walker holds her in high esteem and we thought it befitting to be part of this do today, by giving these honored guests a special Reserve Scotch and Gin experience,” said Agaba Tumusiime, the Reserve Brand Ambassador. 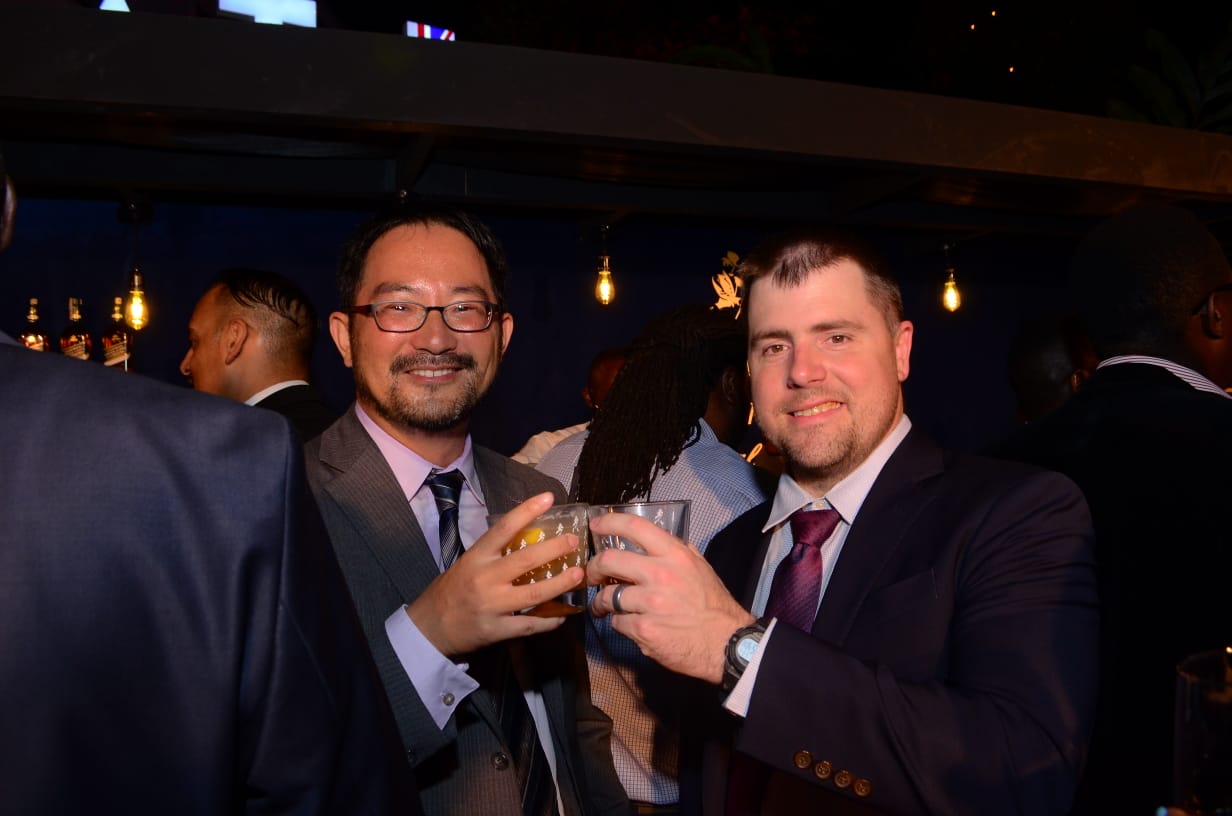 Johnnie Walker and Tanqueray showed up with dazzling visual displays, complete with an array of luxury labels, and mixologists that ensured guests never had empty glasses all through the event.