by watchdog
in Entertainment, Lifestyle
15 1 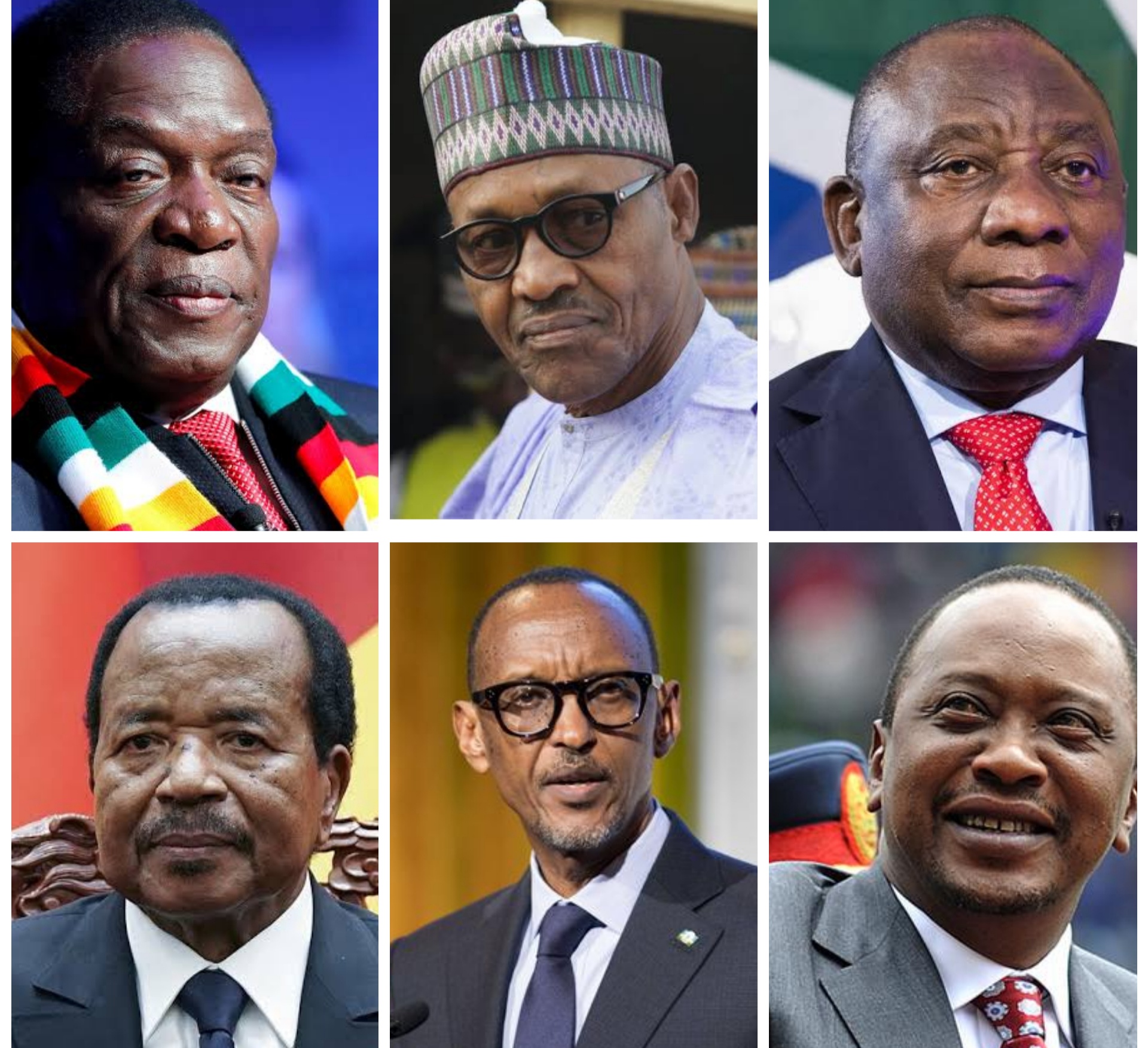 In most countries around the world, presidents are elected by the citizens and for these Presidents to carry out their duties properly, they are given maximum protection. In the African continent, presidents of every African country are given the maximum protection so duties can be carried out properly. Nevertheless, some African presidents do go the extra mile so they can be more guaranteed of their safety. Below is a following of the most protected African presidents in African substantially in 2021.

In the African continent, Guinea’s president is one of Africa’s most protected presidents. President Alpha Conde’s security consist of an armored Mercedes he uses for outdoor appearances, more than 10 high-speed motorcycles that precede his car in public, a High-speed land cruiser. While in Public, his bodyguard entourage is made up of more than 20 bodyguards both on his national and international missions.

When a list of the topmost protected African presidents is mentioned, President Uhuru Kenyatta of Kenya is mentioned based on the measures put in place to ensure his protection in and out of his country. His presidential car is an armored land cruiser and his convoy is made up of more than 10 high-speed motorcycles, several high-speed expensive cars, a Mercedes Benz X class, and Range Rovers whenever he steps out in public. On special occasions that warrant him to take on outstation duties, his entourage of security guards is made up of more than 10 security guards.

President Paul Biya the president of the Republic of Cameroon, who has been Cameroon’s president for 37 years is amongst Africa’s most protected presidents. He rides in an armored range rover sentinel which costs 500,000 USD. On special occasions, he rides in his armored limousine. President Paul Biya’s motorcade is one of the best in Africa. His convoy comprises of high-speed land cruisers and Mercedes Benz S class. out in public, his car is heavily guarded by a group of 8 specially selected bodyguards who run on foot at both sides of his car. He is sometimes lead by a fleet of horses. Because of this, he is considered to be one of Africa’s most protected presidents.

Abdel Fattah El-Sisi is the present president of Egypt. He was signed into the Presidential office in 2014 and has ruled the country since then. His Presidential car is a 2013 Mercedes s class with a special black number plate. Currently, he is one of Africa’s most protected president and the fact that his country has one of the best military force in Africa is enough to guarantee him utmost protection. When in public he is accompanied by more than 10 body guards, his presidential motorcade always comprises of high speed motorbikes, land cruiser and a couple of armored mercedes benz

President Paul Kagame is the current president of Rwanda and he is among the most protected president. His presidential car is an Armored Range Rover sentinel which cost 550,000 USD. His motorcade is made up of several security motorcycles, high-speed Mercedes Benz land Cruisers, and security guards on both sides of his car and his side whenever he makes a public appearance.

Amongst the list of Africa’s most protected presidents, President Muhammad Buhari became the president of Nigeria in 2015. Being the president of the most populous country in Africa, he became one of the most protected presidents in Africa. The reason being his safety and protection is of utmost importance to the people of Nigeria. His presidential convoy comprises a presidential Motorcade which is one of the largest and most impressive in Africa. President Buhari’s security is very tight, his Motorcade always comprises of a high-speed police motorcycle, several presidential guards which he takes with him when he goes on Official Assignments both in and out of the country.

Emmerson Mnangagwa President of Zimbabwe was born on and on 15 September 1942 became the 3rd president of Zimbabwe on 24 November 2017. Currently, he is one of the most protected presidents in Africa. As a result of the fact that Zimbabwe has suffered a lot of political and civil unrest in recent years thus the need for the president to be heavily guarded especially when he is on officials assignments both in and out of the country. His presidential motorcade also comprises high-speed police motorcycles and the president rides in an Armoured limousine followed by many presidential guards.

The king of Morocco is one of the most protected leaders not only in the Maghreb region but in the whole of Africa. He ascended the throne on the 23rd of July 1999. While in Morocco, the king’s presidential car is an Armored Mercedes 600 Pullman. His motorcade normally comprises of several Mercedes bens 500 and Range Rover models when he goes to mountainous places, A BMW s series with a communications hummer, an ambulance, and several high-speed motorcycles. King Mohammed V is the richest president in Africa therefore getting extra security costs him little or nothing.

Alassane Ouattara born on the 1st of January 1942 has been the president of Ivory coast since 2010. He currently ranks as one of the most protected presidents in Africa. Alassane Ouattara can also be spotted with heavily armed security guards each time he goes on official assignments both in and out of the country. His presidential car is also accompanied by heavily armed presidential guards who follow his vehicle on foot until it gets out of the reach of the public. He has one of the most impressive Presidential Motorcade as his convoy comprises of High-speed motorcycles and Armored Land cruisers which follows him wherever he goes.

SAM EVIDENCE ORIKUNDA: We believe in justice but Zuma shouldn’t be in cells