by Brian Mugenyi
in Entertainment, Lifestyle
16 1 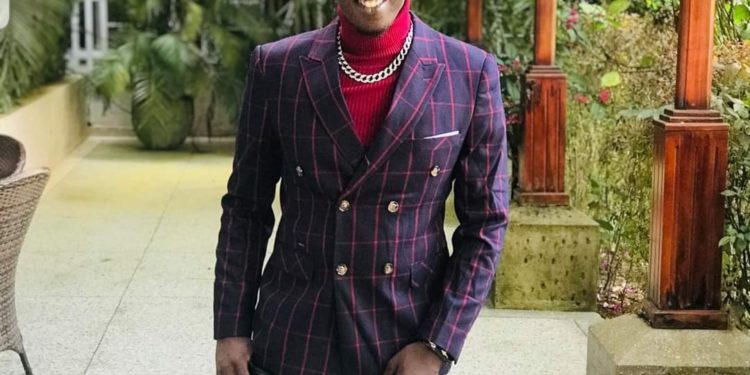 Moses Kizza is one of the few enterprising youth in Masaka city. From the deep villages of Kalungu District, Kizza beat all the odds to become the talk of the town in the clothing business which he dubbed Front Fashions.

“I started my primary level with high ambitions to do my business one day,” remarked Kizza.

As a primary four pupil at Kalungu Education Centre, Kizza knew that igniting his potential in business by frying pancakes could motivate him.

“Pancakes business gave me enough room to think beyond my ken. Later on, I managed to purchase polythene bags and I used to sell them in Kalungu market,” added a soft-spoken Kizza as he takes a seat in his clothing business at Kiwumulo arcade.

Kizza’s story is incomplete without Muzeeyi Richard who mentored him during his primary seven vacation.

“I would sell different commodities in his businesses. He advised me to remain calm and hardworking despite the irregularities and disappointments that may arise while running the business,” added Kizza.

In 2011, Yoweri Kakooza, also a clothing business owner in Masaka Town, advised Kizza to join him and run the business in case of his absentia. 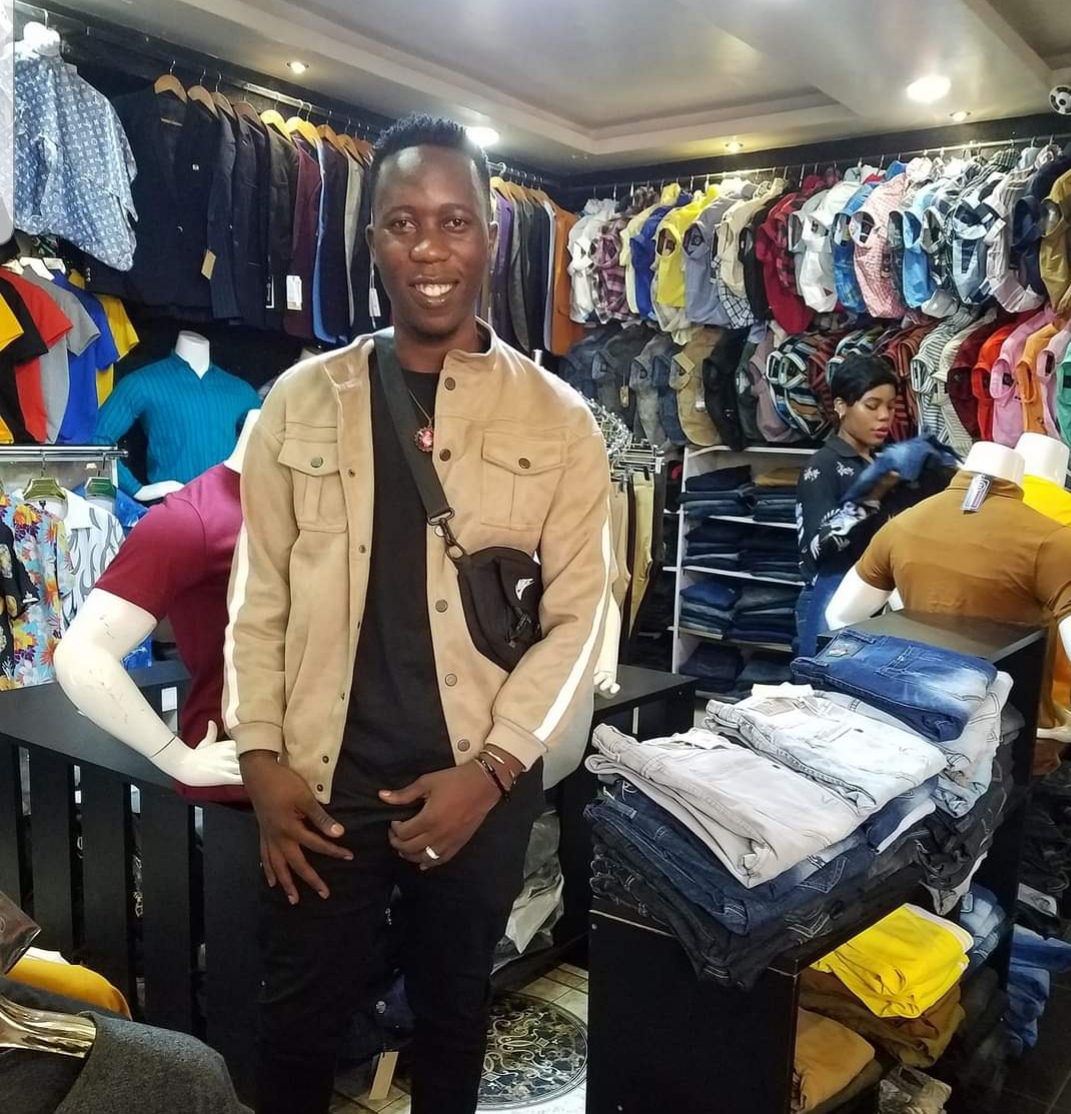 “I have learnt the hard way in life. Balancing pressure from customers and my personal life sometimes becomes a bit hectic,” added Kizza before momentarily is disturbed by the customers.

Kizza’s shop attracts students mostly but he has lived up to happiness ever since he opened the business in 2017.

“I had saved the capital of the clothing business worth shs: 600,000. That alone gave me an upper hand to purchase commodities that are finely fitting my customers,” added Kizza.

A simplified shop designed with modern art of woodwork and beaming lights from all corners have also helped Kizza to catch the eyes of the customers.

“Most of the customers are students from nearby schools in Masaka Town. They flock the shop and support all my businesses with no compromise,” added Kizza, also the winner of Pearl of African Fashion Awards in 2017.

In the beginning, Kizza used to purchase different clothings and school bags from Kampala but later added shoes which have today worked miracles for him.

“I could sell each bag at shs: 100,000. But later I managed to purchase negotiable bags for all my customers,” added Kizza.

A year later after starting the business, Kizza managed to make profits which have seen him buying plots of land and other tangible materials.

“I bought my first plot of land at shs: 2.4m in Ssenyange village. With the utmost support from my family and friends I’ve been able to earn a living, cater for deprived children in the area too,” added.

To start a clothing business comes with a lot of uncertainties. Sometimes the money is not readily available and most of the business creators resort to banks to get more funds.

“In the beginning, friends; Ivan, Brian and Moses helped me to get more money needed to run the business,” he says. The trio contributed 900,000 which I used as start-up capital,” narrates Kizza.

Kizza started with a few things; simple designs and later got shs: 3million after selling the plot of land.