by Mulema Najib
in Entertainment, Lifestyle
4 0 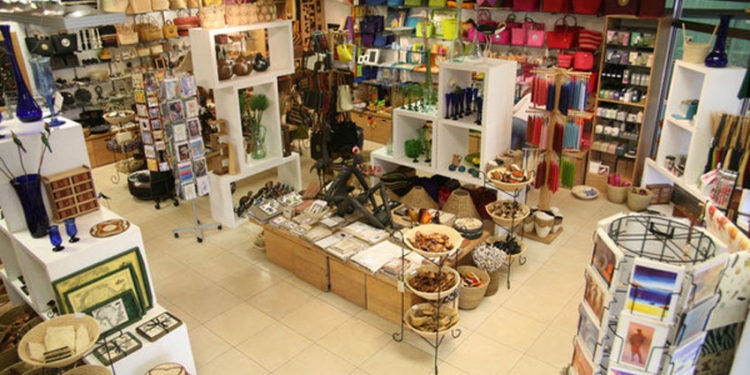 Art is a widespread language that dates back thousands of years ago where mankind told stories through pictures drawn on cave walls. Through the ages, artists have conveyed history through sketches, paintings, construction and sculptures.

Uganda aims at both local and international market for its handcrafts. Uganda’s handcraft trade is largely informal market with an inconsistent market access entry and penetration approaches and inadequate market distribution networks.

Art and craft has a wide clientele in Uganda of both locals (Ugandans) and foreigners as it offers potential for preservation of culture since many people buy the art pieces because of the origin and cultural heritage.

However, marketing arts and crafts has always been a big question as many felt these two are majorly for the foreigners and tourists who come to visit Uganda.

There is a considerable market for art and craft products among international visitors. Craft makers work beyond manufacturing, exposing and selling their products but also work hand in hand with other creative industries where they can put their craft knowledge to market.

According to Richard Kawere, the CEO Uganda Tourism Association, they have been trying to see what kind of Uganda crafts can be up scaled to a certain level so that tourists who come to Uganda or Ugandans themselves who want to feel attached to that culture can be able to pick and hang it in their homes or take it as a representation of culture.

“We as a country have not taken advantage of this resource we have to put it out there for starters. It is individual craftsmen that are struggling to make it to the market. As individuals, you can’t go far because of the limited resources but government needs to work with the producers and the people in the crafts industry and find ways how these crafts of theirs can access the right market,” he says.

Kawere explains that these crafts are not given the right attention in terms of support and quality of some of the products is inferior not because people making them do not have the skill to make the best quality but because they lack the specific tools to improve on their products.

“That is why the Chinese have picked our craft and do the finishing from their end sell them as theirs because we lack the proper machinery to improve it to the global standards,” he discloses.

There is a wide range of art and Craft made and sold in Kampala such as clothing (dress codes), utensils, decorations, ornaments, furniture, jewelry, music instruments among others.

Nuwa Wamala Nyanzi one of Uganda’s acclaimed artists explains that lack of capacity to produce big quantities puts down the would be big market for these arts and crafts.

Nyanzi believes people are aware of our crafts but very little if anything has been publically invested in this sector and even if one marketed it, and got the market, they wouldn’t be able to satisfy the customer.

“Domestically the consumption of our crafts is low because they compete with disposable ad cheap stuff from elsewhere. Our neighboring countries have been supported and developed capacity to produce large quantities which are standard. We have really marketed but can we meet the demand when the order is placed by making quality and standard stuff?” he asks rhetorically.

Nyanzi says that marketing the arts and crafts is the easiest thing to do because people are already aware of the sector but the problem arises when it comes to demand and supply of a standard product.

He notes that if you over market a product, you risk having a challenge of supply and maintaining quality. The multi-media visual artist says government has to be the primary consumer of that product, where sellers can generate domestic market and satisfy it then international market will come on board.

“In Kenya 1978, Mzeei Kenyatta banned all importation of crafts and that is how Kenyans were challenged. Government put in money and started producing crafts to the extent that when it comes to crafts they are on top of the game. Everywhere you go around the world you will find Kenyan products because government has really helped them.”

Kawere says most of these people producing the crafts don’t do it as their main economic activity but just as an addition onto their day to day jobs. This means that the level of concentration is not that high but those that have taken it on as an economic activity have improved at that level.

“Our crafts have challenges of standards. Standard comes with the documentation of the materials one uses, the sizes to use. The people who buy our crafts from these foreign countries have their orders placed on specific standards. Our craft industry, even when you go to UBOS our standards are not yet developed even at the basic level that can help improve the marketability of the crafts,” he shares.

In countries like Kenya, Tanzania and Rwanda, governments have taken deliberate efforts to invest in women and youth groups who are actually looking at it as the main source of income.

They have given them some support in terms of soft loans, have organised them into production groups making it is easy to supply them with the requisite machinery for quality products.

Kawere further asserts that there is need to work with the producers, sellers to improve the standards (quality) of the produced goods, and once this is done, these products can be collectively marketed both domestically and internationally.

“We are encouraging the youth to take up the initiative of producing crafts since it is something mainly done by elderly today. If these die with the skills, we shall be doomed for the future, which is why we ask them to pass on these skills to the youths.” 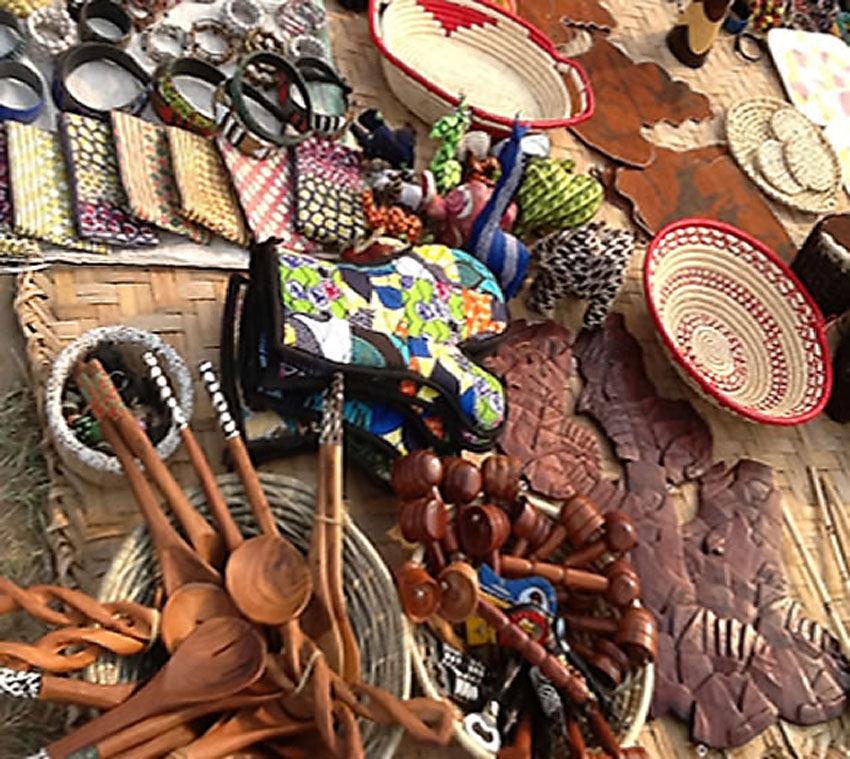 On why most Ugandan crafts are priced highly, Nyanzi says the charge of a product is based on the production cost.

“The things they claim to be cheap and comparing them to our crafts are machine made and our crafts today are handmade. When you produce a few, you have to hike a bit, any product that is produced singularly is a bit expensive. You do not expect a same price for a machine made product ad hand made,” he shared.

Art and craft is a good mean of advertising for various tourist sites in the country for example through selling of wooden animal sculptures to people (both local and foreigners), encourages them to visit the national parks and have a chance to see the animal in reality, hence promoting tourism.

Despite tourism contributing 10% of Uganda’s GDP and being one of the sectors with the most promising growth prospects, it has failed to set standards for arts and crafts as a way of streamlining the industry for better standard and quality products.

Government should be tasked to reduce on the taxes levied on art and crafts created in Uganda to allow producers and retailers earn an income from their works of art and also look at it as a major job.