by Catherine Apolot
in Entertainment, Lifestyle
5 1 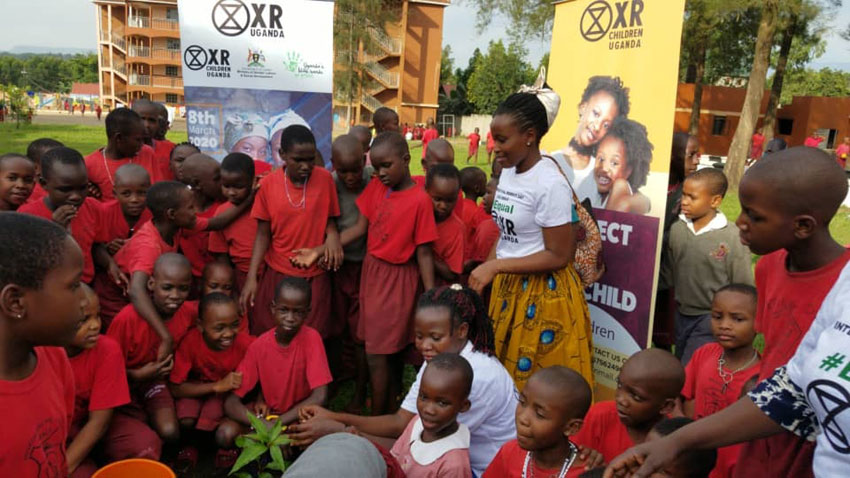 XR Children Uganda and XR Uganda whose major work is to protect the environment against climate change have embarked on educating the girl child about climate change mitigation, by practically engaging in action planned non violent rebellion against policies that are not working towards conserving or protecting the environment.

The move was part of XR Children Uganda’s activities as they celebrated the International Women’s Day that took place on March 8, 2020.

The campaign theme for this year’s commemoration being #EachForaEqual provided a platform for putting the girl child at the fore front with their male counterparts in developing measures to encounter the rapid diminishing sea levels and extincting natural resources. 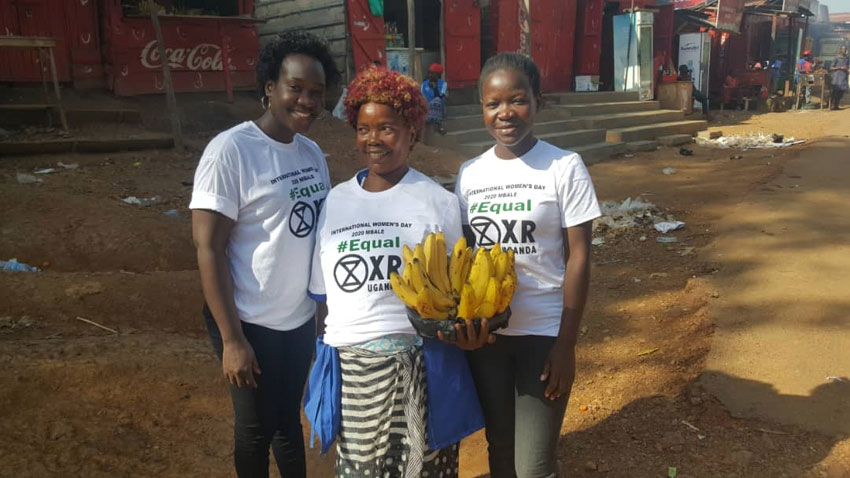 The highlights of the caravan were majorly climate change lessons from XR experts to the girls which were concluded with ceremonial tree planting in both schools. 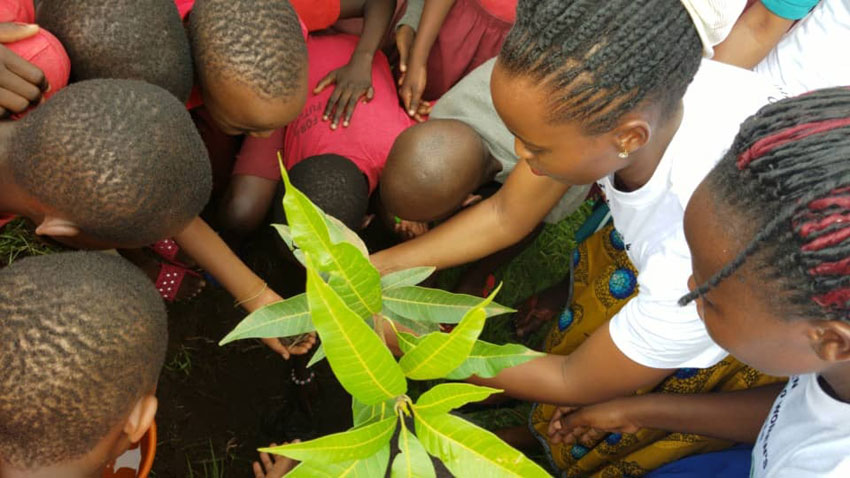 As if that was not enough, on March 8, XR sponsored the schools with educative environmental conservation communication placards in accordance to the day’s theme.

THOMAS DDUMBA: Why it’s unlawful to deduct wages for the Uganda national response to Covid 19