India has the highest number of children suffering from stunted growth in the world, the charity WaterAid says in a new report.

The report, titled Caught Short, says India has at least 48 million stunted children under the age of five.

Nigeria and Pakistan rank second and third with 10.3 and 9.8 million stunted children respectively.

Stunting, which is a consequence of malnutrition in the first two years of a child’s life, is largely irreversible. It also affects a child’s mental growth.

Apart from food shortage, other factors like poor sanitation and contaminated drinking water also cause malnutrition, leading to stunted growth among children.

“A lack of access to a toilet, clean water and good hygiene practices also play a major role, as repeated bouts of diarrhoea – often caused by dirty water and unhygienic environments – are directly linked to malnutrition,” the report says.

A quarter of all cases of stunting are estimated to be directly caused by chronic diarrhoea in the first two years of life.

…and 774 million people live without adequate sanitation facilities. Around 140,000 children die every year due to diarrhoea in India.

Open defecation is one of the biggest health problems in India.

“India has the highest number of people in the world – more than half a billion – practising open defecation, which spreads deadly diseases and makes children more susceptible to diarrhoea and other infections,” says Megan Wilson-Jones, WaterAid’s policy analyst on health and hygiene.

In the past few years, India has made some progress in reducing the number of stunted children. At least 48% of all children were found to be stunted in 2006, but the number has dropped to 39% in 2014, the charity says.

Prime Minister Narendra Modi has also made it a priority for his government to provide clean drinking water and proper sanitation for all Indians. 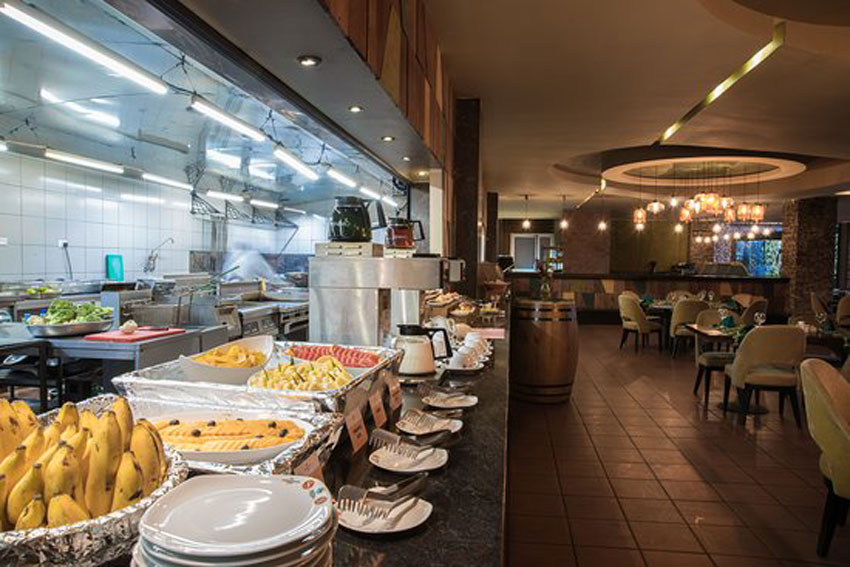 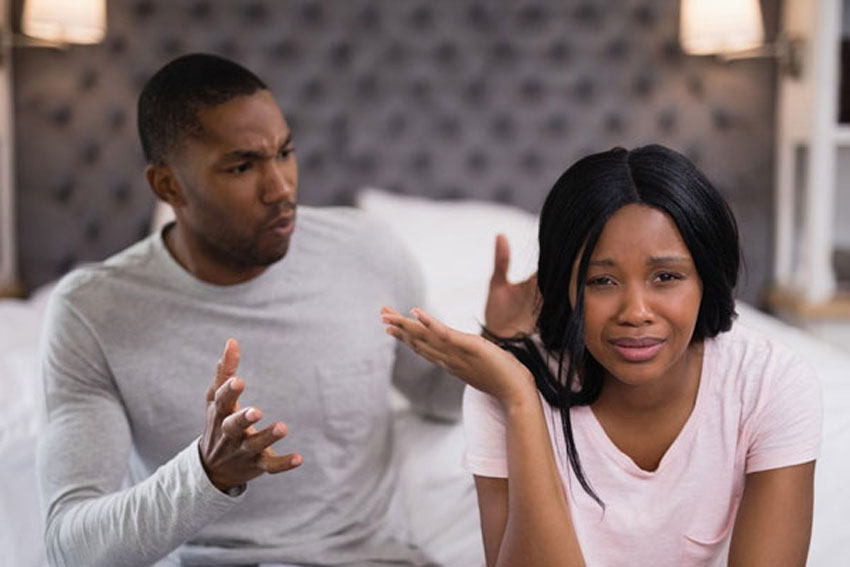 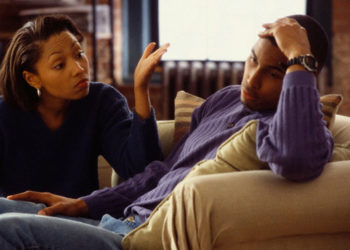 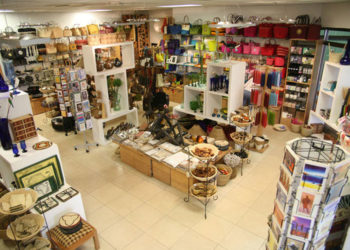 Art is a widespread language that dates back thousands of years ago where mankind told stories through pictures drawn on...