Who is winning Big Brother NAIJA shine ya eye edition 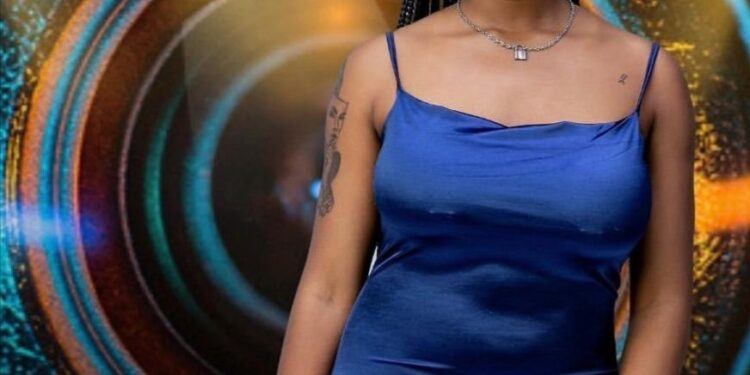 Who do think is walking away with 90 Million Nigeria naira to win reality show, Big brother Naija 6?

Betting on #Liquorose as the season 6 winner.
Although she had no strategy, she was real to her self and everyone around her.
She gave 💯 in every tasker that Big brother and sponsors availed to her which helped her win the most.
She’s also one of the smartest female housemates this season because of her quick thinking capacity.

Despite her coming to the house with over 700k followers.on her social media pages, Liquor was so down to earth and one of the well behaved housemates, doing it like any other normal housemate.
Everything about Liquorose is admirable. She has been nicknamed “King of Lions”.

What about Whitemoney as the season 6 winner!
He has always tried his best to make sure everyone is okay while in the house.
Cooked for fellow housemates from day one up to now.
He proved that some people are street smart and not just academically smart.
He has won people’s hearts being himself.

Can Pere win season 6!
Perewinkle as called by most of his fellow housemates had been himself throughout the season.
He’s so focused on the game that he easily notices whoever tries to be strategic while playing the game.
Pere is one of the smartest male housemates for the season and his character is one to be admired.
He knows what he wants that when Maria left he gave up on house relationships since no one matched her.
He won people’s hearts by just being himself and allowing them understand him as he is.

What are Angel chances?
She has been all about having fun and enjoyment.
Angel is also one of the smartest females of this seasons although she’s so moody and dramatic sometimes.
She gained fans by being herself which included biggies favorite to join the top 6 even when she was to be evicted.
She’s the life of the house and keeps it entertaining.

Emmanuel is the season 6 winner.
His been a real gentleman and so caring.
Emmanuel has proven to be so competitive by either winning or coming second.
His so well behaved that it was hard for him to be caught up in any urgument but rather friendly to all.

Cross is the seasons 6 winner.
This guy is the party himself, he always wants everyone happy and keeps making them hyper when necessary.
Cross is all about good vibes and feels so bad when he falls out with any of the housemates which forces him to apologize and clear the air.
His so lucky that wasn’t on the nomination list until the general nomination and maybe being swapped by VETO power holders.

May the most deserving man or woman win.
Congratulations to all the 6 finalists.

Big Brother Naija 6: King of Lions Liquorose breaks down over Emmanuel’s flirty side

Big Brother Naija 6: King of Lions Liquorose breaks down over Emmanuel's flirty side