BBNaija 6: Pere, Angel return to the house as finalists 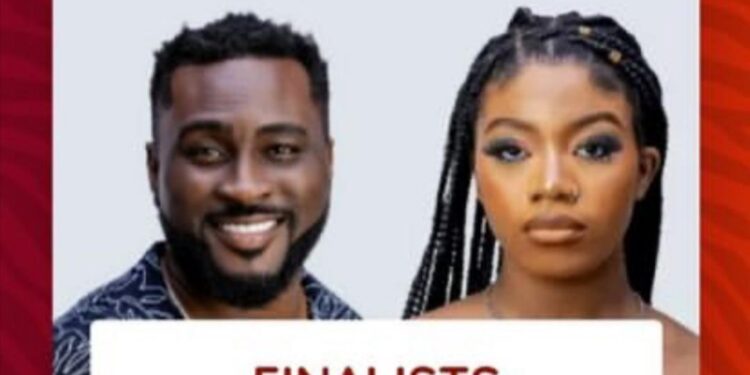 Yesterday was the last live eviction show of Big Brother NAIJA shine ya eye. Six housemates were up for possible eviction, three were evicted from the house including Queen, Nini and Saga.

Pere and Angel were instead taken to a secret room for 24hrs where they were to partake in a game of chance and whoever won was to go back to the house and join the finalists.

Pere got a percentage of 25.31% while Angel got 14.63%. This caused a lot of tension as his fans called for justice since they had done well in public voting polls in case Angel won the game of chance.

A solid decision couldn’t be made because of the already angry Pere fans therefore Big brother has decided to bring both of them back to the house today evening as finalists.
For the first time we have 6 finalists.

Fellow housemates received them warmly apart from Whitemoney who seemed bothered by their return.

This is the 10th and last week of #BBNaija season 6 as the winner will be crowned this Sunday. The final week always has 5 contestants but this time round they are 6, does that mean we could have two winners?