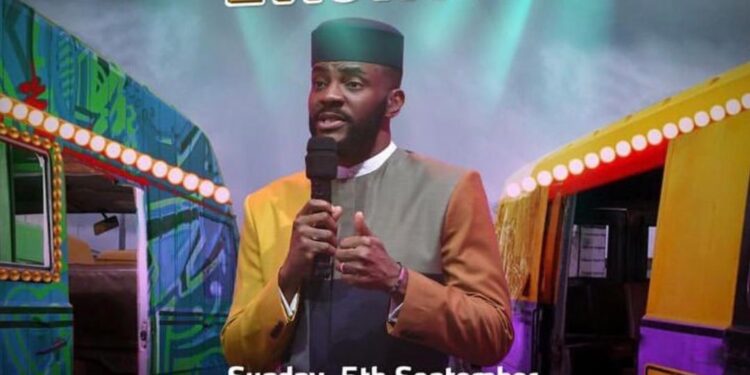 Sunday night live eviction show where housemates with the least votes from fans are evicted from the big brother house saw off four housemates.

The house which had been left with 17 housemates as of week six apart from the two Heads of house (Jackie B and Jaypaul) the rest (15) were all up for possible eviction.

For the first time Big Brother has evicted four housemates which is quite a big number (king size), only housemates with big fan bases have survived.
Tega, Boma, Peace, and Michael.
Tega, the 29 years old actress joined the show when she was married but definitely the heat in the house tempted her to breaking her Vows.
Social media in-laws and a few Nigeria influencers have been bashing her seriously and this made her unpopular. Now we understand that her handlers as well as Boma’s, her houde lover, have removed the comments sections from their Social media pages.

Micheal too was evicted but the 28 year old musician had just won N2.5m yesterday from a Pepsi task and he was currently the richest housemates in the house.
The musician joined the show after two weeks of commencement but he really exploited the opportunity to it’s fullest. He will be missed the most from this group of evictees.

Peace a 26 year old entrepreneur with a burning desire to start up her own fashion line was also the first head of house for this season.

That’s the end of the road for these ex- season 6 housemates, but hopefully the beginning of greatness.
Good luck to all of them.