BBNaija6 Diary: Have you missed anything on Big Brother Naija SEASON 6?

During Week 3, Arin and Princess were also evicted from the bbnaija house during the live eviction show the other Sunday. 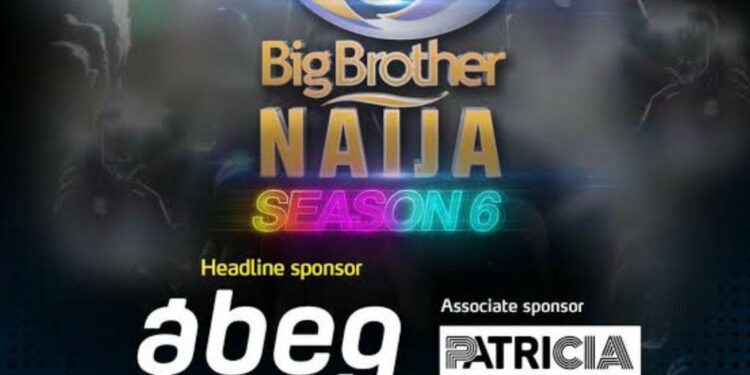 It’s already Week 5 of
Big Brother Naija, the reality TV show version of Big Brother series – BBN6 started on 24th and 25th July 2021 with 22 housemates who were later joined by four others in Week 2. The four additional housemates were JMK, Queen, Micheal and Kayvee who entered the house after the first eviction of the season which saw Yerrins, Niyi and Beatrice exiting the bbnaija house.

During Week 3, Arin and Princess were also evicted from the bbnaija house during the live eviction show the other Sunday.
The house went cold when Kayvee had a sudden exit on Monday morning due to his mental health problem – this made his fellow housemates and viewers concerned as no one expected such a sad exit. That very week housemates were asked by big brother to perform an educative drama on mental health issues. Believe me, most people can relate to this subject in one way or another. #WearewithyouKayvee.

No evictions twist
A new twist to show came when Big brother gave the housemates an eviction break but asked Head of House (HOH) Maria to prank them by convincing them that she was going to evict 2 housemates who have least impressed her during her reign. Which assignment she accomplished✅. Her fake names for housemates up for possible eviction were Jaypaul, Emmanuel, Angel, JMK,Yousef and Pere. Well done Maria…
We are now in week 5, stay tuned for the romance, fun, drama, betrayal, hypocrisy and so much more.