by Catherine Apolot
in Entertainment, Showbiz
12 0 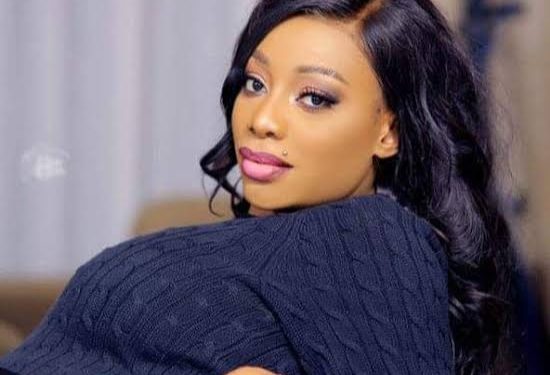 Police have summoned socialite Shanita Namuyimbwa famously known as Bad Black to answer charges of fraud against her.

“You are hereby required to report to Jinja Police Station by 7th day of January 2022 at 1000hours in room 12,” Mugera told Bad Black.

Its alleged, that of late a number of Ugandans have been thronging Jinja police station to report Bad Black whom they accuse of fraud.

The ex-convict is accused of scaming millions of shillings from unsuspecting members of the public with promises of getting them jobs abroad and failure to deliver cosmetics to her clients even after paying for the products.

Bad Black is also accused of hiring a car for over a month and failing to pay.