by Catherine Apolot
in Entertainment, Showbiz
0 0
0

Sports journalist Andrew Kabuura is on spot for cheating on his wife Flavia Tumusiime.

Kabuura allegedly cheated on his fellow media personality with a one Mercy Twinomujuni, who works with the French Embassy in Kampala.

In 2019, Kabuura and Tumusiime legalized their relationship as they walked down the aisle at All Saints Church in Nakasero, Kampala. 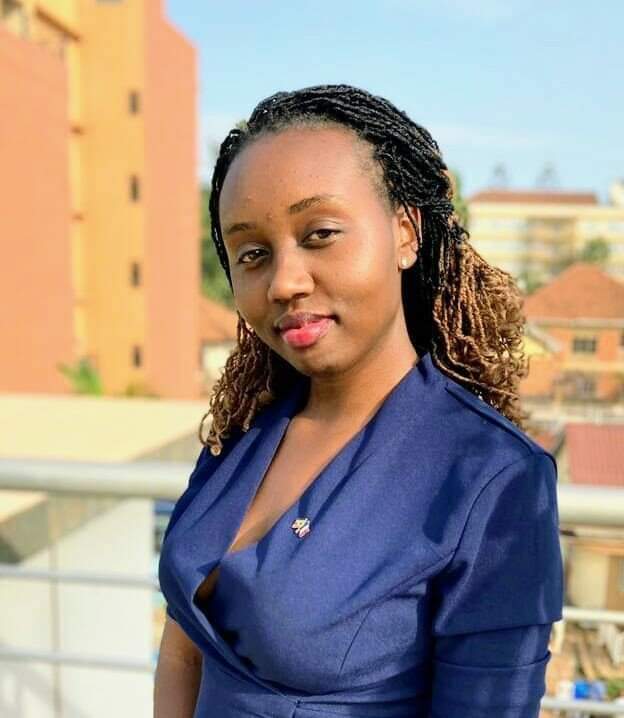 It should be remembered that Kabuura and Tumusiime officially got engaged in November 2018 after a traditional Kuhingira ceremony at Flavia’s parents’ home in Kiruhura, western Uganda.

Last year, social media was awash with rumors about the breakup of the power couple. 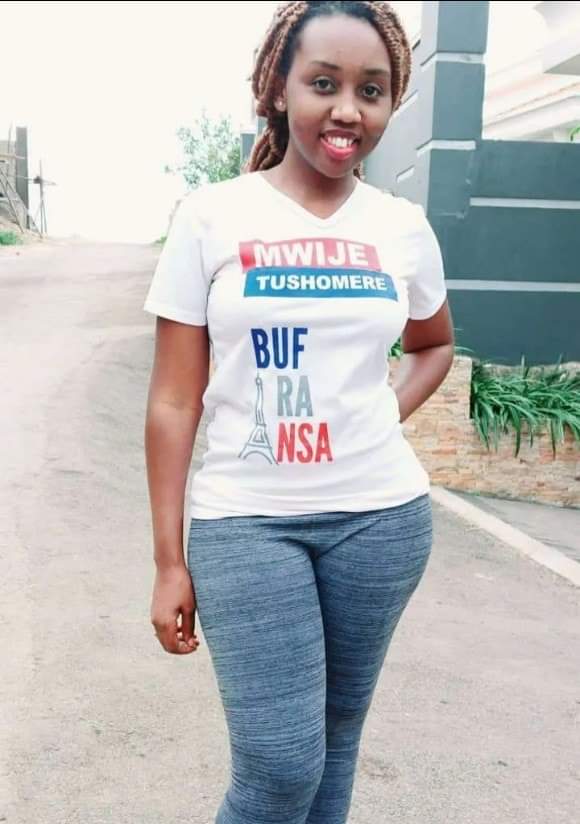 The rumor had it that Kabuura had been committing adultery, something that forced their marriage to end.

But surprisingly, as Flavia celebrated her 32rd birthday, Kabuura penned down a love message for his wife, confirming that they were still together.

Through his social media platform, Kabuura said that, “Happy birthday love. To more blessings and life with you.”

And going through Flavia’s social media platform, the former NTV news anchor claimed that she feels so great for the life she’s living with her husband.

“Thank you @kampalaserenahotel for the lovely birthday cake. Turning 32 and I feel blessed for the life God has given me with Andrew Kabuura, and I already have the best gift loading,” she shared.

She also shared a video of herself opening a box containing cake with her wedding band, captioning it ‘Life’.

Andrew Kabuura’s marriage hangs in balance as journalist cheats on wife Flavia with French Embassy official, share nudes with each other