AFTER a fatal crash, China is set to relaunch the world’s fastest commercial bullet train.

According to state run media, seven pairs of bullet trains will be operating under the name “Fuxing,” meaning rejuvenation, the South China Morning Post reported.

The name effectively refers to a 2011 crash in which two bullet trains collided, killing 40 passengers and injuring nearly 200.

Starting late next month, the new generation of trains will service the 1250km route between Beijing and Shanghai, taking just four hours, 30 minutes between the two cities. Currently most bullet trains running in the country take about five and half hours to complete the journey.

The Beijing-Shanghai route is one of the most used lines, with around 600 million passengers using the service a year since it opened in 2011. 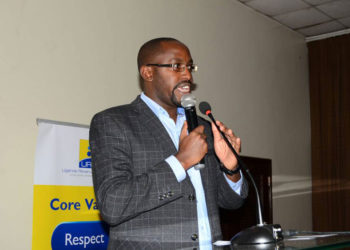 The Uganda Revenue Authority (URA) has come out and expressed their concern on people currying out online businesses as they... 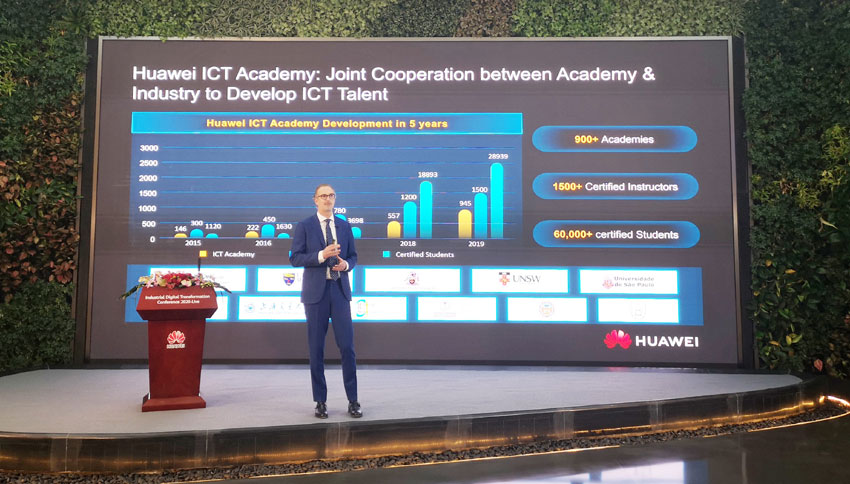