by Watchdog Uganda
in Business, Companies
1 0 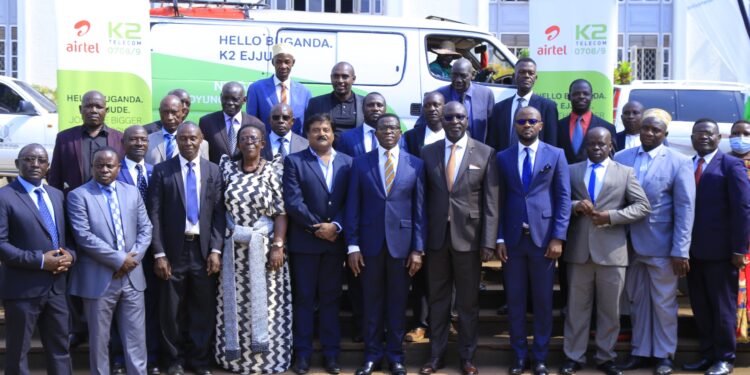 Airtel Uganda in partnership with K2 Telecom has today announced the enhancement of the network services with the aim of boosting customers’ experience and expanding the reach of the partnership. This was revealed at a press briefing held today at Bulange in Mengo.

The new development will see all Airtel customers access Airtel K2 services which had been previously limited to Airtel–K2 customers on the 07o8 and 0709 number ranges.

Started in August 2018, the Airtel K2 partnership has seen the integration of K2 customers into the Airtel fold under the number ranges 708 and 709 with full access to Airtel’s wide range of affordable Voice, Data, Mobile Money services that they opt for.

While announcing the development, Airtel Uganda’s Managing Director Manoj Murali said, “This partnership has demonstrated that we can deliver value to the communities we both love to serve while developing the cultural diversity. We have been able to grow the Airtel K2 customers numbers, extend Buganda Kingdom information to the subjects, and kept them connected without differentiation”.

“Today, We have extended the valuable Airtel K2 services that were previously only accessible on codes 0708 & 0709 to other Buganda loving customers who opt in. A customer will now simply dial *173# and have access to the services on the Airtel K2 network as well as additional services like Buganda kingdom anthem, and other related content,” Manoj added.

Speaking on behalf of Buganda Kingdom, The Katikkiro of Buganda Owek. Charles Peter Mayiga said, “Airtel has demonstrated commitment to working with Buganda Kingdom in the pursuit of economic empowerment of our people. Access to information, opportunities, markets and solutions that help our people to be enlightened and prosper ”
Owek. Mayiga further revealed, “These joint efforts being undertaken with partners like Airtel not only benefit the Kingdom but the country as a whole. We have numerous people who are employed in the Airtel-K2 Shops, the Youth whose talent is natured in the Masaza Cup while they earn a decent living through the sport, the Kabaka Birthday run that advocates for social responsibility initiatives like the eradication of HIV/ AIDS among other noble causes they partake intended to foster socio-economic growth.”

“We know that communication heavily depends on a reliable connection and as Airtel, we take pride in being the leading Smartphone Network with the widest 4G coverage in the country. Airtel boasts of over 21,000 masts that are powered on 4G which guarantees that our customers on the Airtel–K2 network will get the desired connectivity across the country.” Manoj concluded. 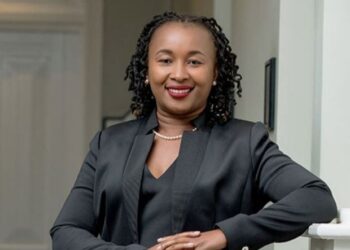