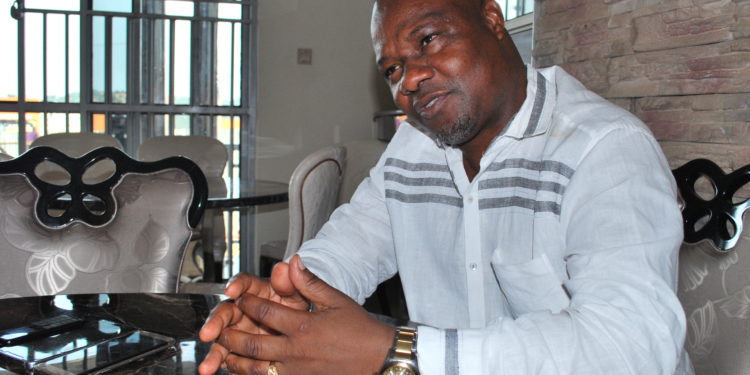 Emmanuel Lwasa Kaweesi is one of the prominent businessmen in Uganda. He is also an events promoter/organiser.

For many years, Lwasa who is also an events promoter/organizers had a dream to give platform to young talented musicians, to see their songs played, and to motivate the under-motivated and stressed people after a long spell of working.

To achieve this, he had to come up with a platform and that was a nightclub.

By nature, Lwasa is a busy man; it’s not easy to fix an interview with him. However, we managed to bump into him and shared his life, political frustrations and journey of setting up Club Tavern Kick in Masaka City.

Briefly tell us about yourself?

Talk about your humble beginning as a young boy in Masaka back then?

I was born and raised by my late parents Yozefu Kaweesi and Angella Kiggona who were buried at Kyabakuza village in Masaka City.

Is it true that you lacked academic documents that’s why the ruling Party NRM denied you a chance to race for Masaka City Mayorship on the party ticket?

Top be frank we should let by gones be by gones. I lost peacefully in the elections and I moved on well.

I attended Kyabakuza and Kadongo primary school. Later I moved to Kawangwa Secondary school in Kenya but I broke off before sitting my senior four exams to the army. I disregard such with utmost respect. Those who rant that I didn’t go to school should calm down and work closely with me to develop Masaka City businesswise.

How did you end up in setting up Club Tavern Kick?

It was after the 2008 shopping trip to China where one of my friends took me in a certain Nightclub far from the centre of Beijing City. The Club ‘Triple Seven’ was so amazing. It had well-decorated features on it, inside and outside. And being a haven for relaxation and attracts hundreds of people there, I also decided to copy and paste what I saw. That’s how I came up with Club Tavern Kick which is located in Kyabakuza, Masaka City.

I had to work hard like a Trojan to secure Shs8.5 billion to set up the club.

I didn’t have enough money by then. But in business, we are taught to start as small as possible. You don’t need to have loads of money to stand such a structure. It’s the zeal and commitment that will always suffice if your to succeed.

What initial capital did you start with?

To be frank, I started with Shs2 billion. From then on, I have been making numerous changes here and there and today I smile over to a Shs8.5 billion project. It will live on to be seen by my children and grandchildren since it was constructed using modern artwork and materials.

Shs2 billion initial capital investment is not a minor thing, how did you collect all that money?

I’m a businessman, dealing in transport and importing of goods from foreign countries. I have made loads of friends, trust and showed prowess of working hard and saving hard. Today my companies; Lwasa Traders Uganda
Limited, Lwasa Events Uganda Limited all contributed heavily to its progress.

But it’s not all about money. It’s self-sacrificing that counts majorly.

Why did you choose to invest in Nightclub business?

I was very philosophical when I was planning to start this business. I knew that my home town would expand business wise and today is a City. Cities grow with such structures. I knew from the beginning that tourists, city socialites, foreigners and all people of different backgrounds could support me.

Tavern Kick is a huge building that sitting on a piece of land that I bought at Shs264 million in Kyabakuza Trading Centre.

Over the years, Masaka City has been boasting with Club Ambience, what makes Tavern Kick a darling place?

Club Ambience is owned by Mr Kiyimba and Club Tavern Kick is owned by Mr Lwasa. The two people are different business wise but wish each other progress since we’re all doing a similar business.

Why did you choose to brand the Club as Tavern Kick?

I’m a lover literature and I believe in the world of guidance and counselling. One of my lovely sisters Rose Namanda and my elder son Edgar Mulindwa made efforts to ensure that we brand it as Club Tarven Kick. 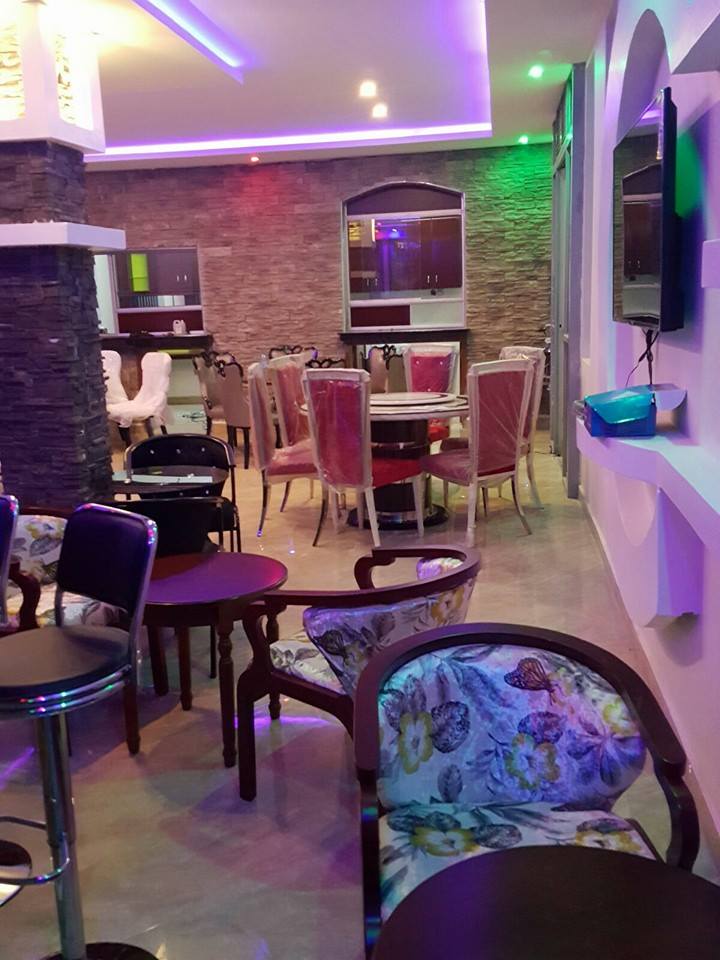 Who are those best artists that have ever entertained your clients beyond to your expectations?

I might say, Uganda today is made up with loads of talents. In particular, Winnie Nwagi, Desire Luzinda and David Lutalo and Bebe Cool have been our most loved entertainers here.

Away from Club Business, who are those artists that made you love the entertainment industry?

To be frank, I grew up loving Fred Ssebatta. He is one of the talented artists here and his songs move me heavily.

Today, Uganda has loads of female artists, who is your best?

I’m an ardent fan of gospel music. I relish the voice and songs of Judith Babirye. Her music always is a turning point to me especially when businesses aren’t moving on well.

What are your last words to people who would love to visit Club Tarven Kick?

As for clarity, Club Tavern Kick is a home of all and sundry. We the people of Buddu County and Ente Clan respect and welcome people of all kinds as long as they’re willing to offer business to us. 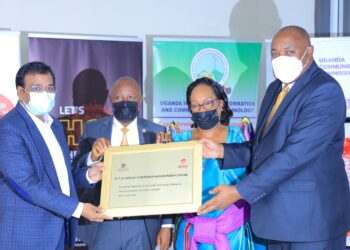 We re sorry! Bobi Wine apologizes to Kitalya inmate who was wrongly branded a Museveni spy