Contract valued worth to ugx38 billion and will cater residential houses with an in-house commercial complex in heart of Kibuli.

by Lawrence Kazooba
in Business
14 1

Ruparelia Group through its construction company VCON has been awarded a contract to construct a project for Uganda Muslim Education Association (UMEA) after emerging the best bidders out of 14 other companies that expressed interest. 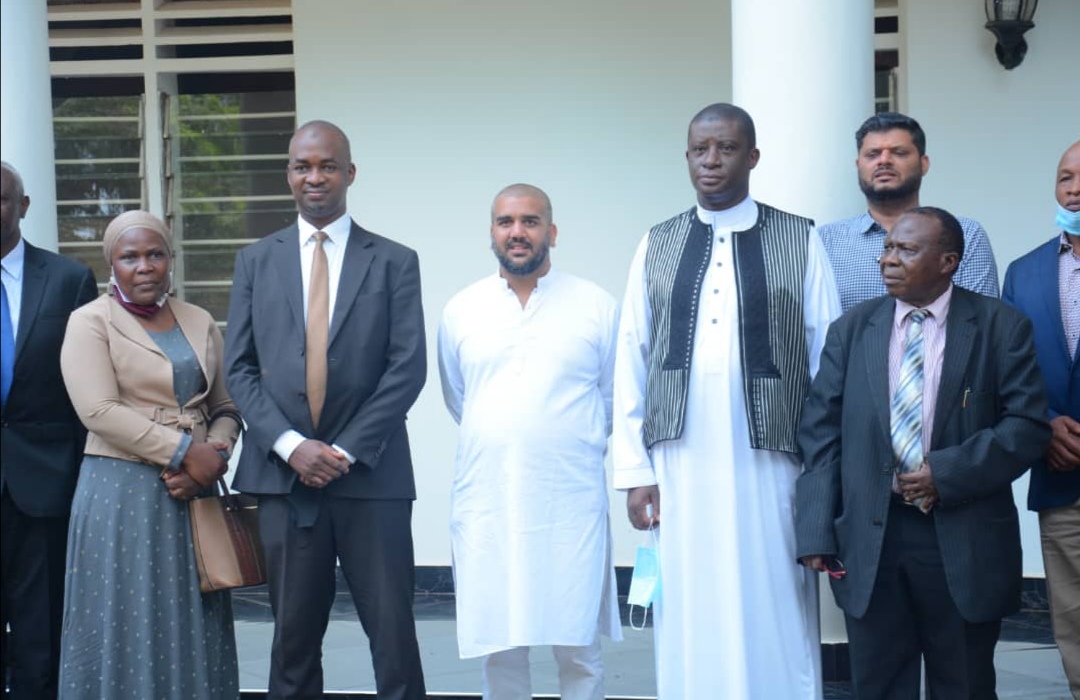 Vcon Construction (U) Ltd in partnership with Ambitious Construction Limited Joint Venture has been awarded contract by Uganda Muslim Education Association (UMEA) for construction of residential and commercial complex in Kibuli.

Contract valued worth to ugx38 billion and will cater residential houses with an in-house commercial complex in heart of Kibuli. 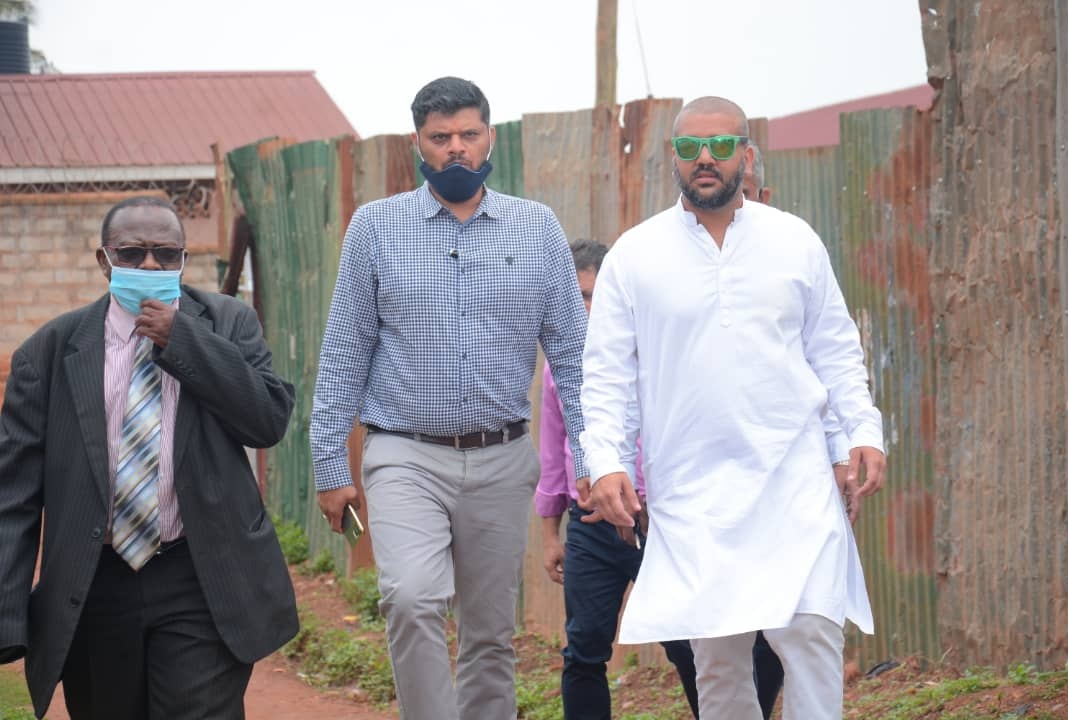 Contract is funded by IsDB Bank, Saudi Arabia under Supervision of Dolsar Limited.

“We are extremely greatful for this opportunity for being able to illustrate our competence and capability to deliver a high quality and standard development as Ruparelia Group”, Mr Rajiv said. 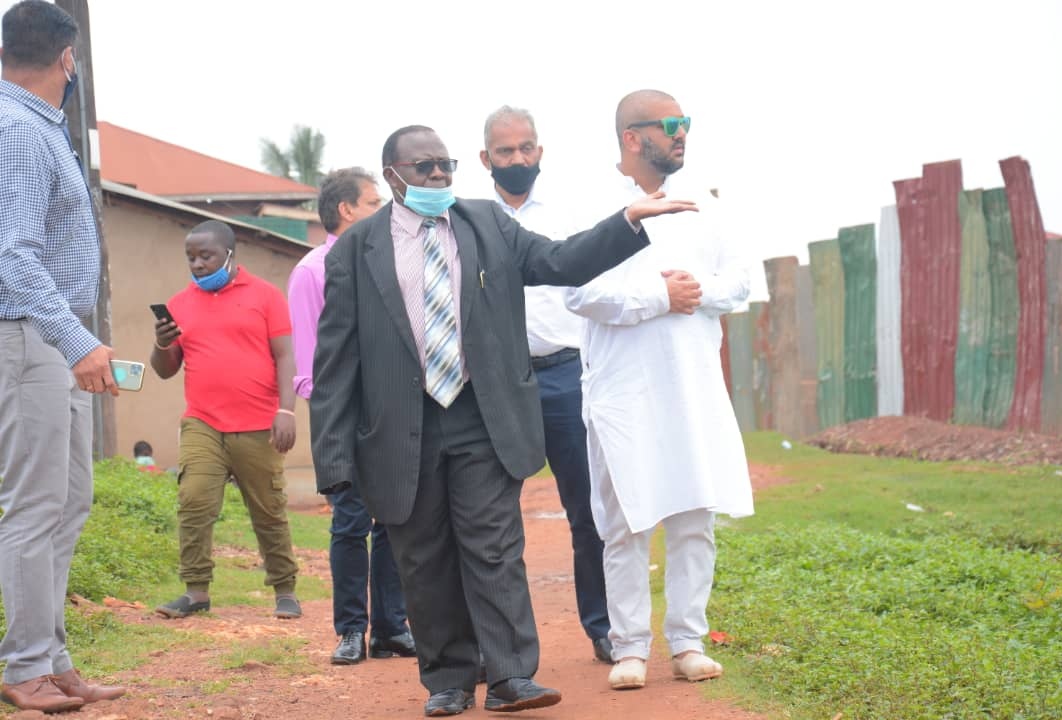 He added that “I also want to thank His Royal Highness Prince Kassim Nakibinge who has invited us for a ground breaking ceremony of this project and we have partnered to do it together with Ambitious Construction Ltd to be able to build two blocks of residential and commercial buildings for the Kibuli community”.

He said that the Prince Nakibinge has donated 5 acres of land for the project which will be completed in a period of one year.

“This is the first phase and we expect to have more multiple phases. Its not only going to benefit the Kibuli community but Kampala as whole and Uganda at large” He added.

Prince Kassim Nakibige also while addressing the media at his home in Kibuli congraculated Ruparelia Group for having emerged the winner of the biding process and said that he is sure they are going to produce the best quality work.

Nakibinge added that once the project is complete, it will also change the skyline of Kampala city.

NRM money heist: Minister Kiwanda clashes with police in the arrest of corrupt party boss as another State House aide languishes in Nalufenya