by watchdog
in Business, Companies
15 0 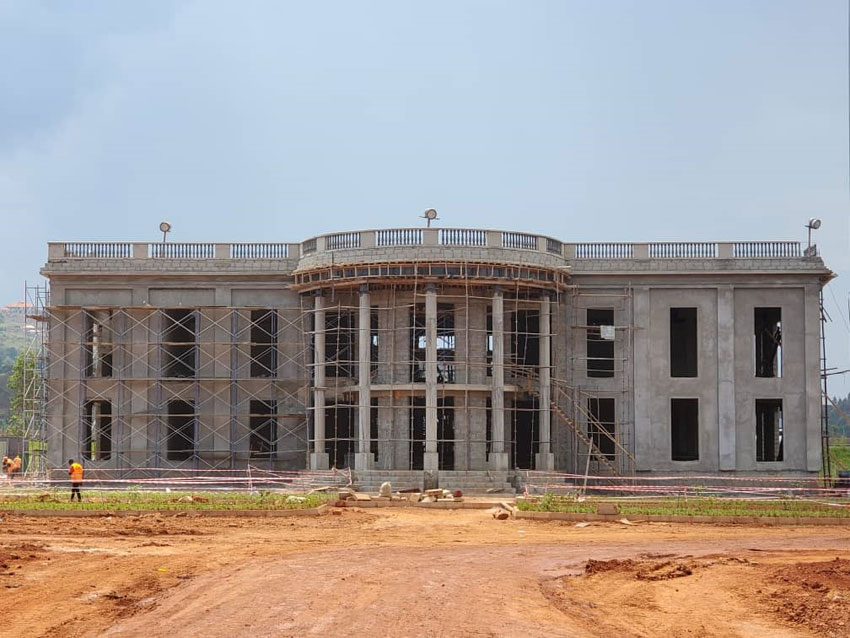 In a bid to add value to the country’s vast agricultural produce and increase farmers incomes, Tycoon Hamis Kiggundu known for his vast real estate holdings in the country among other businesses, is putting up one of the most advanced agro processing plants in the country.

This plant which will cost about Shs440 billion to set up according to Kiggundu will serve as a model factory for a project he plans to roll out across the country based on agricultural zoning.

While the plant will process and add value to various crops from across the board ranging from fruits, vegetables, cereals and other plants for both local consumption and export, Kiggundu plans to build more specialised processing plants in the major agricultural zones across the country going forward.

Beyond the agricultural processing and products that will be coming from the factory, this factory is also coming up with a new first in its administration block.

According to the Master plan of this vast processing complex located on Entebbe road in Akright estates, it’s administration block will be a unique one designed as a replica of the White House.

This will turn the industrial facility into a tourism attraction with huge potential not only to grow the domestic tourism business but also attract international tourists from across the continent who want to get a glimpse of what the White House looks like but may not afford or get the chance to visit the real White House in the United States of America.

When the Entebbe road based Industrial complex is done and dusted, Kiggundu plans to roll out similar value addition processing plants in the various regions of the country. 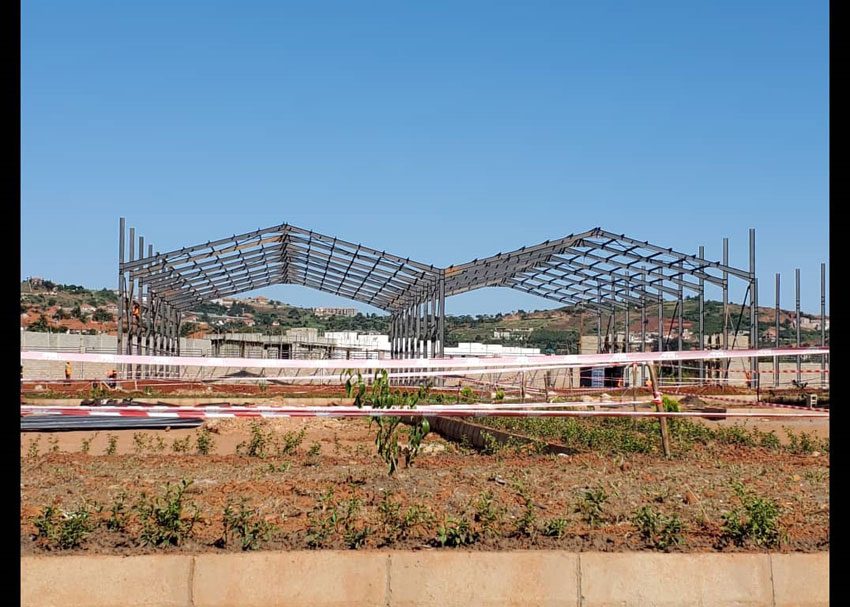 With each region having specialised plants and factories to add value to what is produced in that region for example milk and meat processing units in Mbarara and Karamoja sub region, maize and sugar mills in the Hoima Masindi region, another plant in West Nile and the North, Eastern and Central.

“This will create more employment opportunities and boost incomes for communities across the country while boosting production and foreign exchange earnings as all the excess produce will be value added first then exported,” Kiggundu says.

In addition Kiggundu believes this model of production and economic development when properly rolled out will also encourage the growth and consolidation of the newly gazetted cities in Arua, Mbarara, Jinja, Hoima, Gulu and Masaka among others because the increased income these facilities will create among the population will attract better investment in schools, infrastructure and services for the new middle class.

Socialite Martha Kay leaves A Pass, Ykee Benda cursing after falling in love with another man

Socialite Martha Kay leaves A Pass, Ykee Benda cursing after falling in love with another man