by Fredrick Kalyango
in Football, Motorsport, Other Sport, Rugby, Sports
21 0 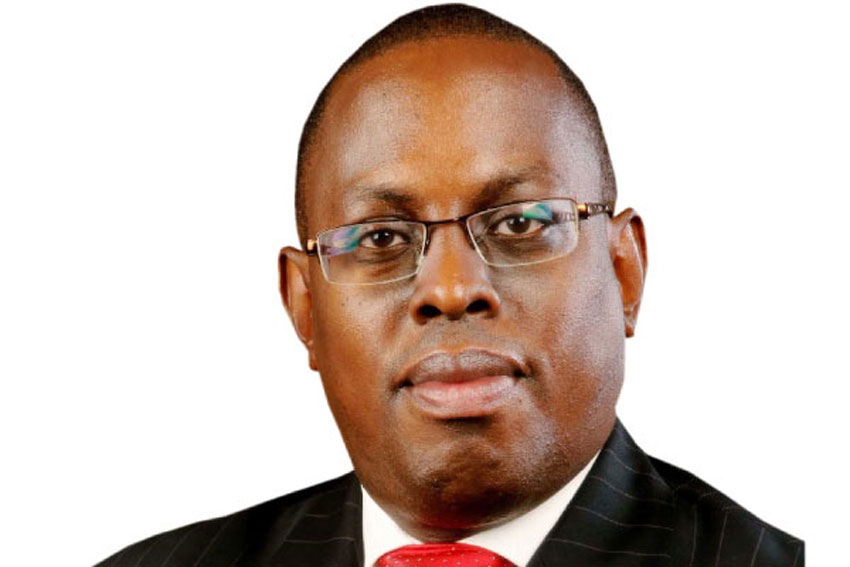 He was appointed for the duty on Friday by the state Minister for Sports Hamson Obua after the expiry of John Bosco Onyik’s two year term. Onyik had held this office since 2012.

Rukare is now at the helm of the 11-man Council.

Born on 4th November 1968 in Mulago Hospital and grew up in Makerere, Dr. Donald Rukare, a justice and human rights specialist.

Donald also holds an Executive Masters in Sports Management from the University of Louvain Belgium (with Distinction) and has undertaken leadership/ strategic management courses at the Harvard Kennedy School of Government, Harvard Business School in the US.

Your days are numbered! Angry Ugandans warn singer Catherine Kusasira after displaying millions of cash she got from NRM 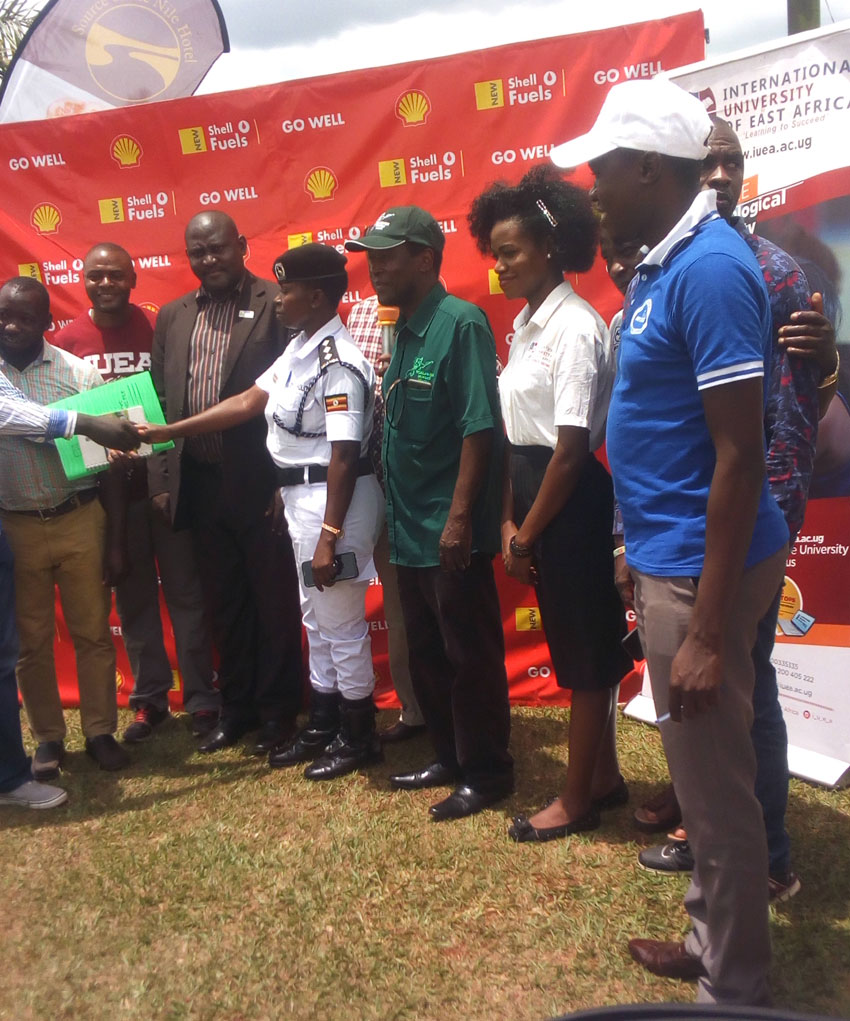 The Federation of Motor Sports Clubs of Uganda (FMU) had become a battle field with members accusing each other of... 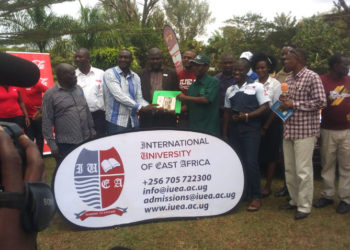 Court orders Bank of Uganda, A Plus to open Ivan Semwanga’s grave to remove the buried millions of cash