by watchdog
in Football, Sports
2 0 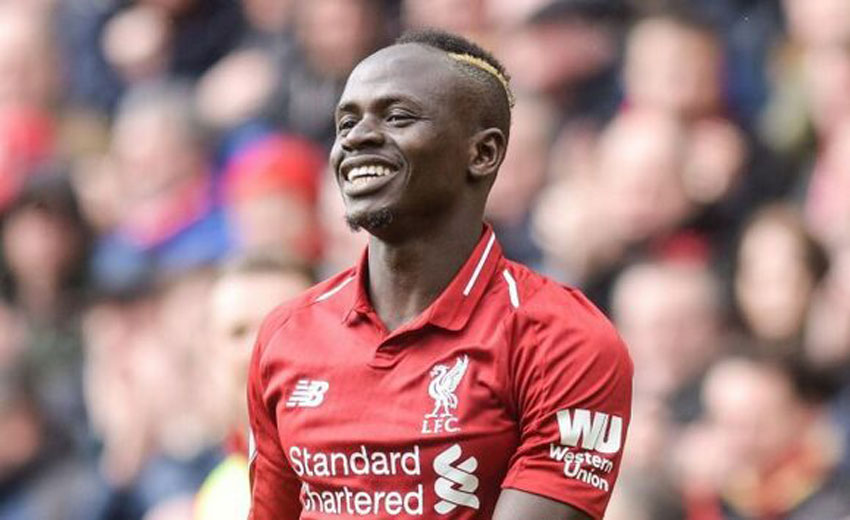 Afcon: Senegal coach says Uganda should not be taken for granted

Sadio Mane has been named the 2019 African Player of the Year after winning the UEFA (Union of European Football Associations) Champions League with his club Liverpool and leading Senegal to the Africa Cup of Nations final.

Mane won the award for the first time on Tuesday, after finishing runner-up to his Liverpool team-mate Mohamed Salah of Egypt in 2017 and 2018.

The third nominee, Riyad Mahrez of Algeria and Manchester City, won the award in 2016.

Mane is only the second Senegalese to win the award after El Hadji Diouf, who was the winner in 2001 and 2002.

The Confederation of African Football ceremony was held in the city of Hurghada in Egypt.

Both Salah and Mane were integral parts of Liverpool, helping the Reds win the 2019 UEFA Champions League.

It’s about one and a half years since Moses Muhangi was entrusted with Uganda Boxing Federation (UBF) presidency. In a...