This motor rally competition resumed this month after a long spell of persistent effects of the covid19 pandemic.

by watchdog
in Motorsport, Sports
4 0 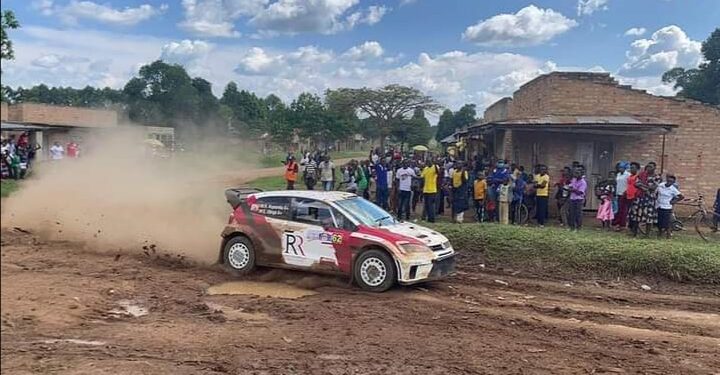 Rajiv Ruperalia has won the fifth round of the extended UMOSPOC Kabalega Rally championship which started in 2020.

This motor rally competition resumed this month after a long spell of persistent effects of the covid19 pandemic.

The rally took place in Hoima district, it was run on one day with three stages repeated to cover a total competitive distance of 158.24km.

It was a hotly contested affair among the top five crews on the NRC leaderboard since their performance was the determinant of who eyes on the title.

Mubiru and Nsubuga came in this championship on the top of the table with 270 points, 40 clear of second-placed Hassan Alwi. While Busulwa and Mayanja were occupying the third and fourth positions respectively.

The previous championship was won by Jas Mangat, in June at Kasanda.

Rajiv’s participation in this race and Sebuguzi caused a stiff competition for the top spot.