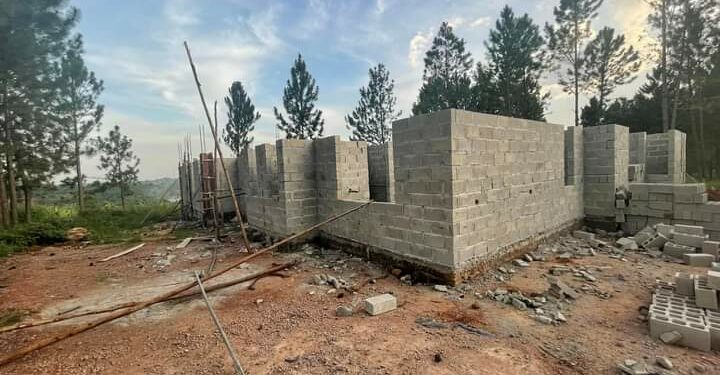 If the retirement benefits authority wanted to make something that would have significant impact on the housing sector, they would have allowed people to use 50% of their savings/benefits as a direct deposit on a house.

Alternatively, funds like NSSF could use their idle land in places like Temangalo and Lubowa to build houses using the 50% of people’s money for those interested. The saver would then get a mortgage to affordably pay the other 50% or even use their other means for those who are still in employment.

NSSF and such other organisations would make a profit to grow people’s savings while at the same time helping their members acquire homes affordably. This would push commercial banks to offer mortgages at affordable rates than the 14-16% on average annual interest they charge today.

But if government is desirous of making houses affordable in urbanizing areas such as greater Kampala, they would need to seriously work on a few things with roads being the most important. I think greater Kampala has the worst roads among urban areas in Uganda due to neglect but also the volume of traffic. When did you last see a road in greater Kampala being properly graded? Usually, the authorities simply send in a grader and within weeks, potholes are everywhere. My ancestral village in Buddu has better roads than greater Kampala!

If bitumen standard roads are constructed and well maintained, people would easily live 40-50km away from the Kampala Central Business District (CBD). People have no problem living in Entebbe and working in the Kampala CBD, a distance of approximately 45km simply because there is a proper road even though the faster one is tolled.

The majority of Ugandans take years building their houses and for such people, the most difficult part of this process is acquiring land because this requires a huge sum of money as a deposit and usually given a short period to pay up.

Due to lack of roads, people end up crowding themselves near Kampala where land is unaffordable. A 50x100ft plot in Kira is approximately Shs100m yet in Bombo, 34km from Kampala Road , the same size of land goes for as little as Shs10 million. So, people who should be living in Bombo can’t do so due to a poor road network.

Secondly, there is a need to fix our public transport and make it reliable and affordable. Imagine greater Kampala with a light railway network with buses feeding it, there wouldn’t be much traffic in the city and people wouldn’t spend two hours on average covering just 15km. I would happily live in Mpigi (41km from Kampala CBD) or Lugazi (46km) if there was an affordable transport service. Today, you would need routine counselling to live in Lugazi and work in Kampala.

Services such as electricity and piped water in all these areas would also encourage people to move away from crowded areas near Kampala. But before anyone even thinks of living away from Kampala, water and electricity, or the lack of them, is a constant thought.

The Ministry of Energy and Mineral Development should be fully funded so that electricity is extended to every part of greater Kampala and all urbanizing areas. Incentives could be given for every new connection — such as discounted rates for a year or two for any new connection 45km away from Kampala CBD. Electric lines should not follow people rather people should fall the electricity. The housing department working with the National Planning Authority and such other agencies can easily map the areas with great potential and inform the responsible organisations to install electricity and water mains. People would move there and areas will further develop. Other social services such as good public schools and efficient health centres would have impact too. 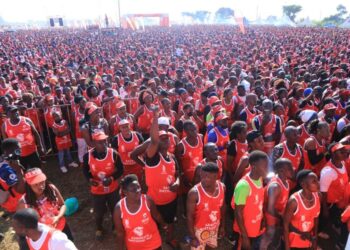