DENIS JJUUKO: 2021 – an eventful and forgettable year that we can use to create real change 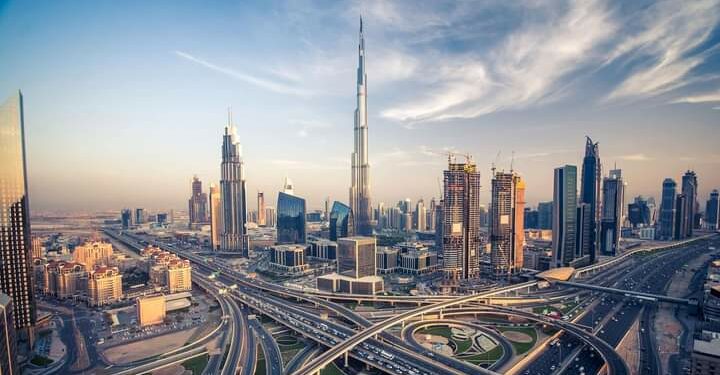 In a few days, the year 2021 will close. It has been an eventful yet forgettable year. Covid-19 accelerated our lack of preparedness and killed many of our people. Like many people, I am struggling to delete mobile numbers of friends and relatives that passed away.

Ugandan children continue loaming the town streets and village path with many not expected to go back to school again. Children have become parents of children. A lost generation awaits us. I read somewhere that we are the only country in the world with the longest shutdown of schools due to Covid-19. A fly on the wall tells me that the fat cats took their kids to schools abroad as they advocated for increased school shut down in Uganda. Those abroad educated kids can’t ‘eat and finish’ this country. A fair shot at life for everyone should be our priority.

I hope that we have used this time to refine our curriculum. The more poorly educated the youth are, the more likely they will become radicalized so that they can strap bombs on their bodies in return for some promised heavenly goodies! Lacking skills will only make them vulnerable. Like Covid-19 has taught us, the world will be for those who have some skills.

However, many teachers will most likely not return to the classroom. They have found solace elsewhere and with uncertainties as new Covid-19 variants such as Omicron emerge, many will keep away. Already, sub-Sahara Africa had a 10 million shortage of teachers according to a detailed report on secondary education by the Mastercard Foundation. And that was before Covid-19. What numbers are we looking at today?

In Uganda, salary increments for teachers have been promised to only those teaching science subjects. Sciences alone can’t develop a country. Arts are as important. However, whether arts or science, there is need to skill the teachers too to be able to teach stuff that are necessary in the 21st century. Some of these things like sending an email look basic but I have meant teachers in this country who can’t send one.

With appropriate 21st century education, Africa will create decent jobs for its young people majority of whom will have to survive on skills that aren’t being taught in most schools today.

One of the challenges for Africa is its inability to create almost anything. African policy makers have been seen on television imploring the west for equity distribution of vaccines. Two years since the outbreak of Covid-19, we are the only continent where we are depending on others for anything.

We have had malaria for generations and we haven’t done anything in that regard too. Once the malaria vaccine comes out, we will quickly blame the west for hoarding them as they surely will. Of course there are some injustices that we can quickly point out such as colonialism like most politicians do, but with all the challenges we have, we have been independent for six decades on average. The best way to solve the challenges we face is by looking at what we can do instead of blaming others.

In the same period, countries like the United Arab Emirates have tremendously transformed as we regressed. It isn’t about natural resources at all because we are more endowed than UAE. It is about our focus or the lack of it. Today, African policy makers are buying condos in Dubai. During this festive break, many alongside their relatives will be happy to take selfies in the Dubai desert admiring stuff they have the ability to create at home.

Agriculture which everyone touts as the sector where Africa has potential is still practiced in the same way as it was 200 years ago. Look at the dairy sector as an example. During the wet season, the farmgate price of a litre of milk drops by more than half, creating more misery for the farmer. The price of inputs doesn’t go down. We haven’t learned to add value. Our great grandparents not as educated as we are and without the Internet made ghee and such other stuff. We haven’t even capitalized on that to make ghee from Uganda such a huge product. We import more food as a continent than we export. Our matooke rots in the garden during the harvest season. Plans to make a powder out of it seem not to have progressed. Hopefully our new year resolutions will lead to some real impact.