by Rheetur N
in Op-Ed, Technology
6 0 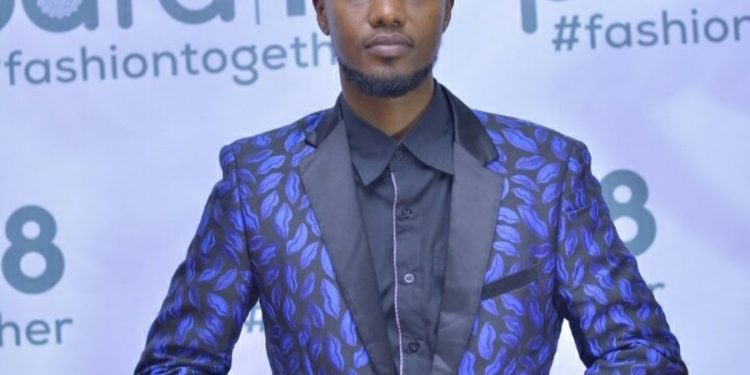 A new game in the Social media tech world is showing clients who has most engagement.

And it seems the social media business has taken a new turn; Blogger Ashburg Kato has revealed that (Artificial intelligence) human like robots have been introduced to replace bloggers what he referred to as moving from analog (many bloggers)to the near future ( one robot)

These robots were first used by former US presidential candidate Donald Trump during his campaign and are world widely approved.

Artists, socialites, or brands influencers welcome
to the new dispensation as these robots have been designed to provide fake social media likes , shares and views on Twitter , Instagram, YouTube,TikTok e.t.c .
Which will boost one’s engagement and maybe an increase in deals.

Ashburg calls upon artists who still believe in the culture of forming teams to drop them because it’s old fashioned.