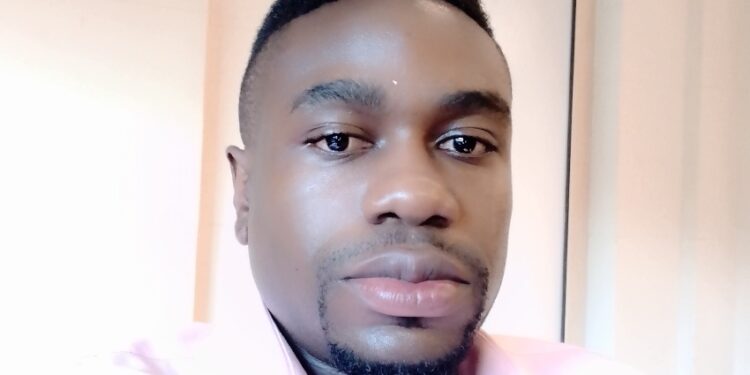 On March 21, 2020, Uganda confirmed its first case of Covid19. Since that time, scientists advised and called for the shutting down of churches categorizing them as non-essential in the fight against Covid19. From that time, governments have been using the word “essential” to describe employees, public gatherings, services and businesses that were still allowed to operate and not restricted, in reducing the spread of coronavirus.

By its very definition, essential means something necessary, indispensable or unavoidable. However, in dealing with the pandemic, there was never any evidence or research done as basis in guiding governments on which service or persons are essential. Instead, “essential” evolved constantly in a confusing manner and just like that, without research or evidence, a division has been created where certain services have been deemed essential and others non-essential.

Generally, scientists are an intelligent group of professionals but they sometimes make the mistake of thinking that knowing a lot about one thing automatically means they also know a lot about almost everything. One of the aspects that scientists erroneously assume that they understand so well is worship. In describing worship, J.J Excline, a renowned research scientist at Oxford University said worship is an ancient and vital (essential) part of human flourishing. However many scientists carry a dismissive view of the essential activities of the church. This was reflected in the recommendations of the scientists regarding the Church during the pandemic. Scientists declared the churches non-essential and this became of the most contentious issues during this pandemic. Unfortunately, global leaders based on the recommendations of scientists to declare churches ‘non-essential’ without demanding from the scientists evidence to back this recommendation.

Religious faithfuls believe that they owe due reverence and obedience to the deity they acknowledge. To them, worship goes beyond keeping out of hell but is a way of transforming to become greater scientists than the famous Isaac Newton’s whose work lives on to date. In this regard, places of worship fuel the power to transform this beloved nation, Uganda, with hope and faith built into prayers for all aspects of life. Any Christian scientist who is not just a pew warmer in church understands that not meeting at all is better than meeting with restrictions.

A recent scientific study titled the “Impact of spirituality on resilience and coping during the COVID-19 crisis” showed that spirituality has had a positive correlation to resilience during the pandemic. Once people are faced with calamity, they tend to seek the face of God. One strategy for doing this is through communal prayer. This is why presidents like Donald Trump, and Pombe Magufuli who knew better declared days of national prayers in their respective countries right after appreciating the severity of Covid.

In his research, Prof Bentzen Jeanet, of the University of Copenhagen, found that there had been an increase in the search of ‘coronavirus prayer’ in March 2020 on Google across 95 countries. This was the highest level ever recorded surpassing all other major events that otherwise call for prayer such as Christmas, Easter and Ramadan. On the other hand, medical and public health scientists have always deemed important Christian rituals as unscientific and anti-intellectual while some consider spirituality as something akin to a hobby. In doing this, scientists are in essence downplaying the importance of alternative medicine a core branch of science which includes the use of non-conventional means of getting results.  Alternative medicine an accepted branch of medicine and it acknowledges and has proven supernatural healings as possible. Supernatural healings relieve the doctor to patient ratios and decongest our health facilities.

The complementary medical management for the most vulnerable groups to COVID-19 were done by churches. The church rituals imparted resilience, hope, optimism and comfort. Among the elderly category, fellowship is the only social outlet in their lives. The hard reality is that virtual worship is not the same as the physical fellowship of seeing them bretheren and hearing from each other on top of comforting each other. Virtual fellowship is even more complicated among the elderly because many struggle with technology and are very slow at using the simplest of applications.

As health practitioners strive greatly to show concern about the rising cases of mental health during the pandemic, it would be important to understand that the hope given during worship gatherings helps to stave off stress and stabilize the population. The population census of 2014 showed that 96% of Ugandans are religious. This makes worship essential to the lives and identities and well-being of our populations. Given such statistics, scientists should step back and realize that religious belief is central to the population even when dealing with all sorts of ailments like diabetes, hypertension and HIV/Aids.

Scientists, politicians and public health professionals, in broadcasting their science, will influence the population better when they show due respect for their traditions/deity/faith practices that are as ancient as our scientific facts. They will have great success if they embrace the importance of faith to the population rather than treating it as a problem to overcome.