by watchdog
in Conversations with, Op-Ed
16 0 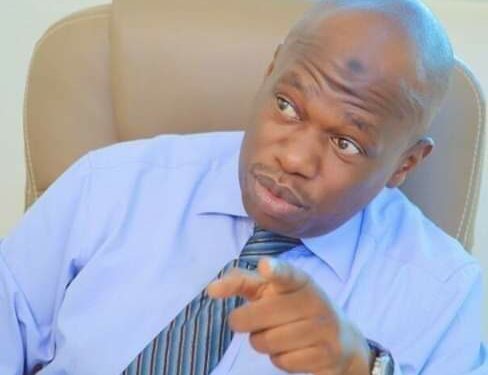 TO OUR SECURITY AGENCIES.

It was Dec 1971, I was 8 years at least able to understand what was going on. That day maama had taken me to Bombo hospital (today a military hospital) with a bout of malaria.

On our way back, as we waited at the bus stop in Bombo town back to Kabonge, there was a very tall, black, smart man walking with a small boy across the road.

Suddenly an open roof military jeep full of soldiers cruising from the side of the barracks came and stopped by the tall man. The soldiers jumped off the jeep and pounced on the tall man. They beat him severely, before one of them pulled a gun bayonet and pushed it deep into the man’s stomach. They lifted him unconscious and threw his body onto the jeep, before they cruised back to the barracks.

When a soldier pushed the bayonet into the man’s stomach. Maama pulled my head onto her lap for me not to see more of the tragic moment. But the young kid who was walking with his father watched all this in tears.

Then I heard the other people who were at the Bus stop commenting and affirming that, “OYO MUCHOOLI, ALABIKA ABADDE MUYEEKERA”.

That former kid if he is still alive must be above 50 years now. But I don’t think he forgave that government. And he cant forget that sight until he enters his grave.

For even if his father was a Muyekera, he deserved a fair trial. But executing him summarily in such a barbaric way was so bad.

I DON’T want to tell the story of how those soldiers who murdered the Acholis went. But we know how they ended.

Last week when I heard the execution of Sheik Muhammad Kirevu. I imagined his children and wife watching their father and husband murdered in cold blood and I remembered the statement “OYO MUKYOOLI MUYEEKERA”, as opposed to today’s saying that; “OYO MUSIRAAMU TERRORIST WA ADF”. When you are tagged so it means you are for summary execution no need to take you to court.

Though Muslims are silent, but their hearts are bleeding with anger and agony. I pray they don’t explode but continue to be calm.

At one point people thought the Acholis will be an extinct group but never, even Muslims will never be but continue to expand.

Oba Sheik Kirevu yabadde terrorist or not he deserved a fair trial.