GRACE MWESIGWA: The Ongoing Field Visit By Minister Ogwang Has Exposed The Inneficiency of RDCs 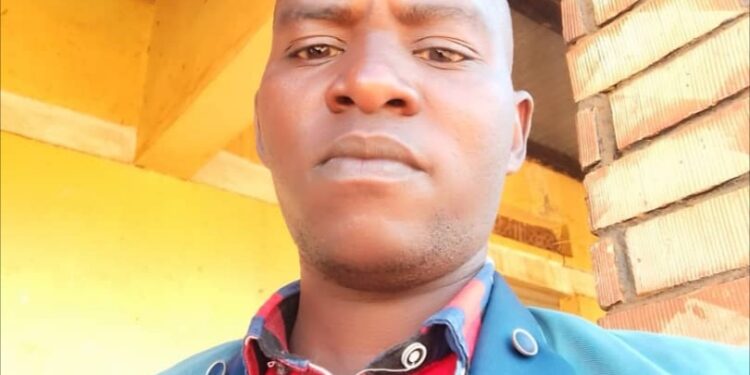 It’s almost a month ever since the State Minister for Economic Monitoring Hon. Peter Ogwang embarked on the process of visiting local governments to verify whether whatever they have been reporting in black and white tallies with what is on ground with regard to their implemented budgets and government funds that they received. However, several anomalies have been registered in almost every district, leaving almost half of departmental heads in prison.

Out of the findings, it is noted that some projects like the Nutrition projects, ACDP (agriculture Cluster development project), etc have been turned into departmental treasuries where every quota withdraws money for their home consumption and paperwork is the order of the day for accountability purposes.

Engineers, Planners, and procurement departments were long time ago married to Contractors and different suppliers who run almost every project in those given districts to the extent that some of them are the owners of these companies that they hide in the names of their relatives and friends as directors yet these are just conduits for these great Civil servants and officers in charge hence end up focusing on how and where to allocate more funds during the budget planning process for them to have better and more harvests at the given financial year.

Chief Admnistrative Officers (CAOs) have also been implicateded for clearing and paying off ghost projects which are non existent. They have been signing monitoring allowances cheques for fellow thieves while in their offices, meeting retentions to the purported contractors of the ghost projects like Boreholes, classrooms, medical facilities, etc.

Departmental heads have also been found reporting and costing a single project more than one financial year concurrently hence ending up renovating a single building 3to4 times in 5 years.

In roads, it’s noted that several roads reported being worked upon end in black and white and accountability.

Now in an entity where we have several key players in monitoring, reporting, supervising, and recommending government works like CAOs, the Internal auditors, etc what have they been reporting to the different ministries for that long that hon Peter Ogwang is in a position to identify within a day.

With the RDCs who monitor, supervise and develop monthly comprehensive reports to their secretariat in the office of the president.

What have they been reporting! Can we say that they have not been aware of these ghost and shallow works in their areas of operation? Have they been conniving with the technical departments and the contractors in harvesting big from these deals, or can we take it that most of their work is an office, security, and paperwork? Are they not aware of their scope of work in these offices as RDCs.

A lot of questions remain as to who is to blame for the rote excavated by Ogwanga’s abrupt, and unprecedented quality assurance cross country adventure into the works local governments.

The Author is an NRM Cadre, and Media Panelist for Bugiri Under the Office of the NRM National Chairman(ONC)