ALDRINE NSUBUGA SNR: Alex Mukulu is back on stage not as a legendary actor or director but as a ruthless malicious adjudicator who is ready to crash the hopes of young people

by watchdog
in Conversations with, Op-Ed
20 0 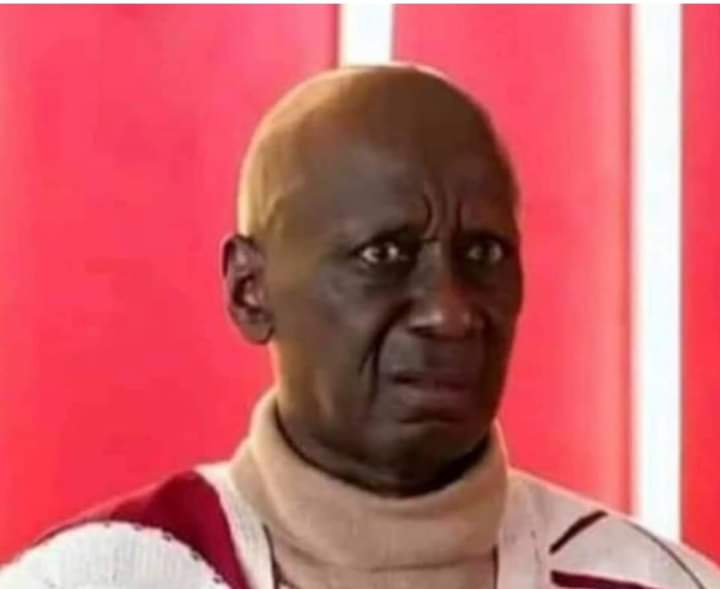 In the video clip, during “Yolesa Ekitone” show on BBS TV over the weekend, Alex Mukulu goes;

When Mukulu said that, the other two lady adjudicators simulteneously broke out in sheepish laughter. He was their senior, a celebrated veteran in the art industry and they were never going to disagree with him. And so, like puppets who have to acknowledge whatever comes from the lips of their master, the ladies giggled in solidarity.

But it was obvious however that even they, were unconvinced about Mukulu’s approach. “Naye bakitegede baleke bavubuka bato bajja teleza mu’ one of them said, realising that Mukulu was turning this into a massacre.

Three young men had faced the panel of three adjudicators during a talent search show to do their bit. The stunned dancers stood less than 10 meters away.

We will never know whether the young men actually smelled. It was just Mukulu’s words and two giggling ladies. Video does not record smell. Mukulu, sensing yet another moment of celebrity, stole the show from the dancers and took center stage. He was now the performer.

There’s a moment he even pulled his head backwards, straightened himself and lifted both his hands wearing a flabbergasted expression. He continued the savagery; “Nedda nedda temuyinza kuwunya..” as if he was going to walk off in protest.

The poor kids stood still in stunned silence. They wanted the ground to swallow them. Their hopes vanished in seconds, their confidence shattered perhaps, forever. This wasn’t a beauty contest. They had come to dance. No one told them that there would be marks for best scents. It was akin to a star footballer being denied a man-of-the match award because he was full of mud and his shirt torn after a stellar performance.

For the decades that Mukulu spent on stage, directing hundreds of actors, actresses and dancers, it never occured to him that all performers on stage get smelly at some point…it comes with the territory.

Am not condoning bad hygiene but better still am against an old man who has already had his time shattering the confidence of young men who are looking for a career. What are the standards of ‘smelly?’ What was wrong allowing the kids to finish their dance and at the end give them advise with better packaged words?

My take is that Mukulu, like controversial football referees, wanted to become the star of the show. He out did himself with the rebuke. He knew there were cameras and he wanted to return to the limelight all over again. He was performing for the cameras. This is absurd.

The kids were supposed to be judged on talent or the lack of. Off stage and as part of their career guidance, the big picture can be given to them. Mukulu has a warped sense of humour. His savagery attack was wrapped in malice. It was full of ill will. His uncalled for emotional outburst was calculated to influence the other judges. Unprofessional.

Mukulu wanted to hit the headlines again after being off the scene for sometime. He is not accepting that this generation must be given it’s chance to find its soul.

And so this post is for Mukulu. I will.give him the mileage he was looking for. He is back on stage not as the legendary play write, actor and director but as a ruthless malicious adjudicator who is ready to crash the hopes of young people in exchange for his fame. Welcome back on stage Mr Alex Mukulu.