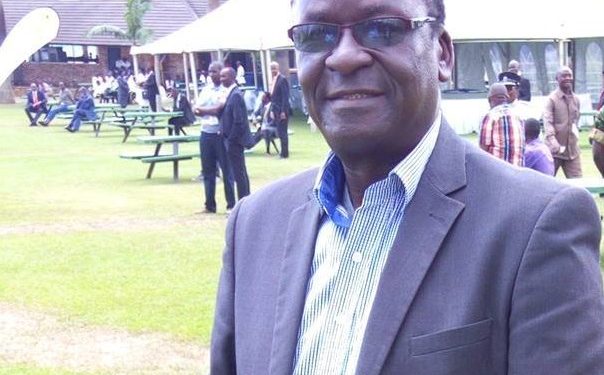 Uganda has an ugly political profile because of the leaders who feel leadership is their preserve. The late president Iddi Amin Dada openly declared himself a life president and if it were not for the interruption he would have kept in the seat till death.

The late president Milton Obote, during the two episodes of his presidency showed no sign of his leaving power until he was forced out while President Yoweri Museveni has tactfully kept in power endlessly. The framers of the 1995 constitution were foresighted and without doing business as usual, provided for provisions where the insatiable love for power would be managed. They provided for ways that presidents can leave office in dignity.

Referring to history and the past political experience, the framer of the constitution found it absolutely necessary to provide for presidential term and age limits in the constitution as a way of gagging and checking those who would be reluctant to let go of the office.

Truth be told that the office of a president is “sweet” and no one, except the principled persons, would wish to be out of it willingly and it is also true that while in that office, there are trials and tribulations which attract actions and reactions some of which may lead to making mistakes, which is human by the way. The longer someone keeps in power the higher the probability of making more mistakes or using the power and authority he or she has to do unspeakable acts, should his or her seat be threatened. Studies have also revealed that overstaying in power fatigues the people that are led and attracts resentment.

The reaction to the resentment by the leaders and the state may be so ruthless and devastating. This is unlikely to happen if there is a legal framework in place that is well respected which speaks to when one must leave office. The constitution therefore provided for limits as a way of checking these excesses.

While the legislators are considering restoration of the presidential term limits, which is very much welcome, it is also important to consider the election of presidents to become rotational. All regions in Uganda have men and women who qualify and are capable of leading this country. It is my considered view that a cycle the presidency be drawn based on the broad regionalization of Uganda, that is, Central/Buganda Region, Eastern Region stretching from the Nile or Busoga to Karamoja, Northern Region covering Lango, Acholi and West Nile sub-regions and Western region stretching from Bunyoro through Tooro /Kasese to Ankole and Kigezi.

If the term limits are two of 5 years each, each region sets itself up to govern the country for the two terms by ensuring that the region fields candidates from whom all Ugandans will chose a president. After the ten years, another region takes on. This may have some demerits but certainly is a better alternative to addressing the political instability. Some countries may have tried it and got challenges but there others that have been successful. Let the challenges be opportunities for us to design a perfect system.

This arrangement brings with it orderliness, equal participation and responsibility, psychological, social political satisfaction and it will lead to some form of regional power and economic balancing. Indirectly a spirit of competition in providing the best governance practices will be developed leading to effective service delivery with the purpose of leaving a memorable legacy.

Given the current state of political distress in the country, coupled with high levels of governance challenges, it is worthy trying the option of regional rotational presidency. This is likely to bring sanity to Uganda’s politics and reduce the unnecessary and ruthless reactions to people with dissenting political beliefs. I believe this will reduce the pain and trauma which multitudes of citizens are experiencing as a result of political transgressions.

Life is meaningless if there is no political order and no peace. Nothing is equal to living a life in its fullness and satisfaction, a life of no fear and worry but of hope. This kind of life only be realized when the question of the country’s presidency is us all and not individuals.