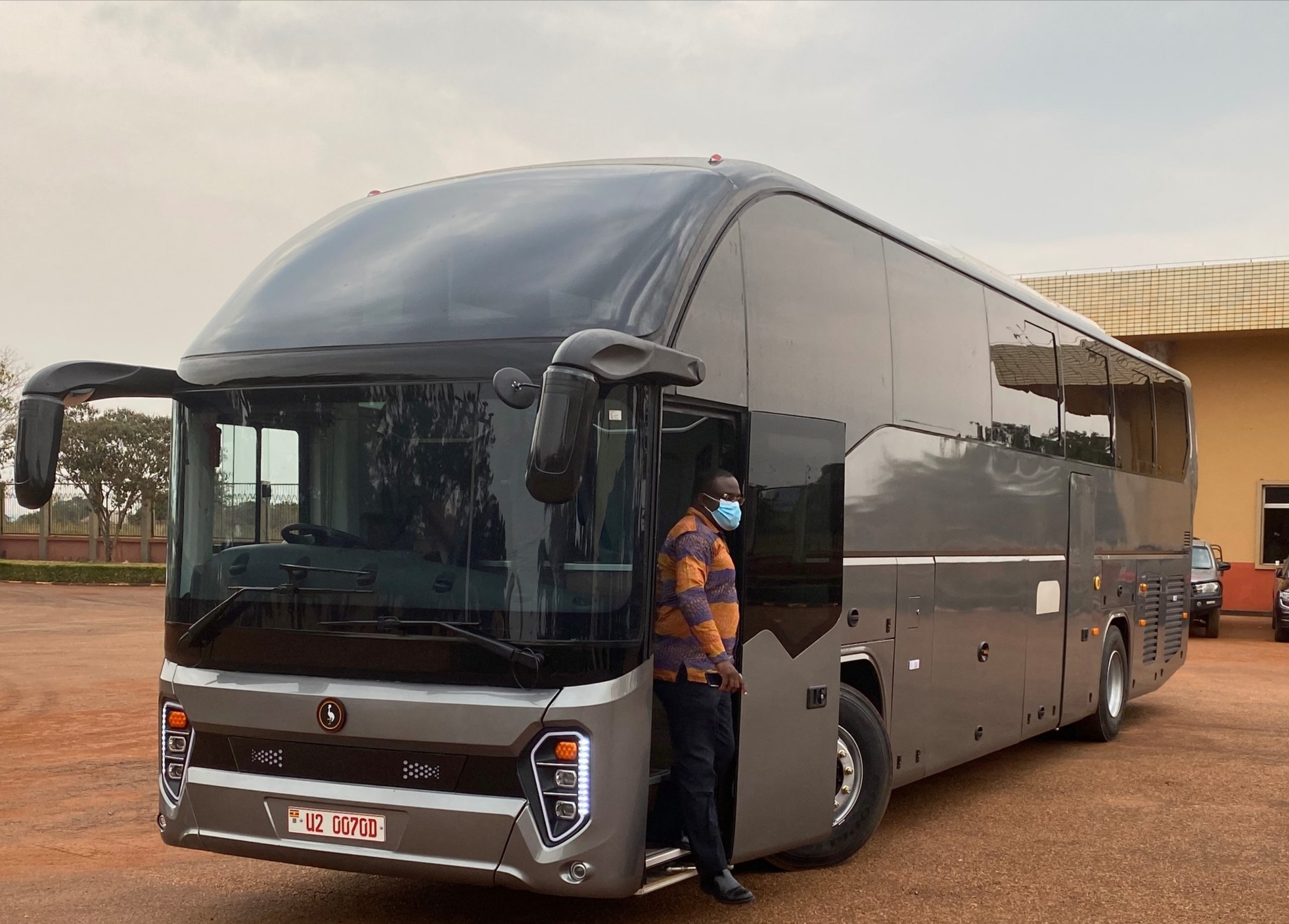 One of the ways that have been touted as a pathway for developing countries to grow is Foreign Direct Investment (FDI). This is where companies, usually from the developed world, invest in developing countries. This could be done by setting up their subsidiaries, investing in others or acquiring existing ones.

Usually, though, these multinationals many times simply muzzle indigenous rivals out of the business as they have better resources, including money and technology. Many times, local players can hardly compete with well facilitated foreign firms who are also favoured by host country politicians. A local business owner will struggle to lobby for what is good for them. For the foreign investors with their financial muscle, powerful lobbyists and some times sheer racism, they get what they want easily many times at the expense of the host country.

Yet I think as good as FDI is good for our developing countries, there is a need to emphasize more partnership than simply others coming up to set up shop. If a foreign company, for example, wants to set up a maize mill in Uganda, how do we encourage them to partner with an existing local miller instead of creating a competing one?

The local maize miller would bring on the table their understanding of the market while the foreign one would bring capital and technology, among others. A partnership like this would be beneficial to all parties and the country would benefit a lot as locals build their expertise in the industry.

When China decided to start its automotive industry, it looked at the west for such partnerships. The earliest investors in the Chinese automotive industry were America’s General Motors (GM) and Germany’s Volkswagen (VW). As the market developed, GM and VW made billions of dollars but the Chinese learnt how to make vehicles. A little over three decades later, the Chinese have built their own capacity and brands. They haven’t stopped there; they have even acquired some of the companies that invested in them. Today, Geely owns Volvo, a legendary European brand. In India it was the same and now Tata owns Jaguar Land Roover, the legacy British brand.

Complex businesses such as the automotive one can hardly develop in any country without foreign partners who know how to do the business and have the necessary resources including the required technology. By local players partnering with them, they would build their capacity and access to the technology needed to develop the industry.

When we talk about the automotive industry in Uganda, we usually rush to the discussion about manufacturing and assembling which are misnomers. We run to discuss why we can’t make complex products. Granted, a car is the most complex consumer product most people will ever own but the over 30,000 parts used to make it are not all complex. Cars are made by adding one small part to another until a complete unit is made.

If we partnered with companies that make car parts, for example, instead of importing them, we would develop the expertise to make much more complex stuff. We shouldn’t limit ourselves to cars only. The same applies to textiles or any product you may think of.

The availability of labour that is easy to skill is a bonus for most of Africa. Young, energetic college-educated Africans can’t be carted off to the Middle East to work as maids and shamba boys when they can use their indigenous knowledge to make a significant contribution to make global products.

Just last week, 12,000 people were set to be interviewed for 52 positions. Businesses that are looking for labour should be attracted here but we should ensure that they are working with local partners so that we can build our own capacity.

The Uganda Investment Authority (UIA) should be keen on this. Incentives should be offered to foreign firms that invest into local ones. Local owners should also be sensitized on the benefits of allowing others to invest into their companies. Ugandan businesses remain too small because everyone prefers doing their own small thing. But to avoid foreigners from complete take over of local businesses, government could invest in strategic companies because it can match the capital of the foreigners. Its investment in companies like Kiira Motors is a good start because that way a foreign partner with the technology and expertise can be assured of longevity and even a market.